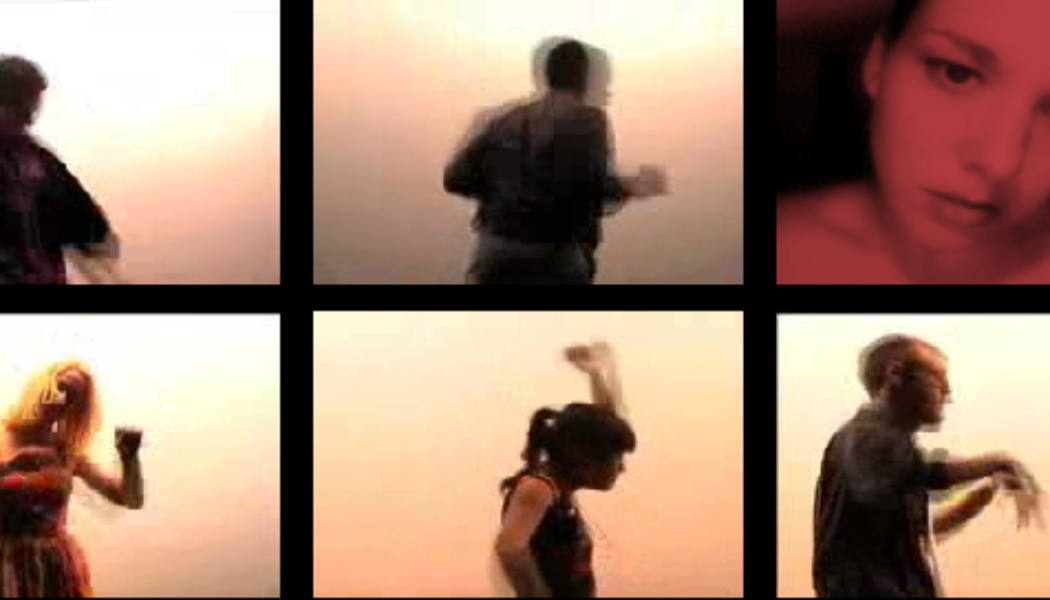 FATEBOOK: Avoiding Catastrophe One Party at a Time

A performance theatre work presented by the 2009 Philadelphia Live Arts Festival. The performance is live, both in online and in real-space. The audience attends in both places.

Follow thirteen 20-somethings through the trials and tribulations of modern life—with a difference. First, the characters live in cyberspace. Their lives intersect with each other and with audience members through a variety of social media networks. Then in September, in a real space performance, it all careens toward a momentous night—the FATEBOOK party—where time stops, computers crash, and it’s now or never. And the ghost and the body part ways. And all bets are off. And nobody can say what’s real. And relief is in sight. And all matter collapses in on itself in a punishing gravitational catastrophe. And the lights go out for good. And it all gets really, really real…
www.FatebooktheShow.com

PLUS: 100 fictional characters in a surrounding cloud of participation

FATEBOOK was funded in part by the Pew Center for Arts & Heritage through the Philadelphia Theatre Initiative. This project is made possible in part by a grant from the Association of Performing Arts Presenters Ensemble Theatre Collaborations Grant Program, a component of the Doris Duke Charitable Foundation Theatre Initiative. This project is also supported by the National Endowment for the Arts.