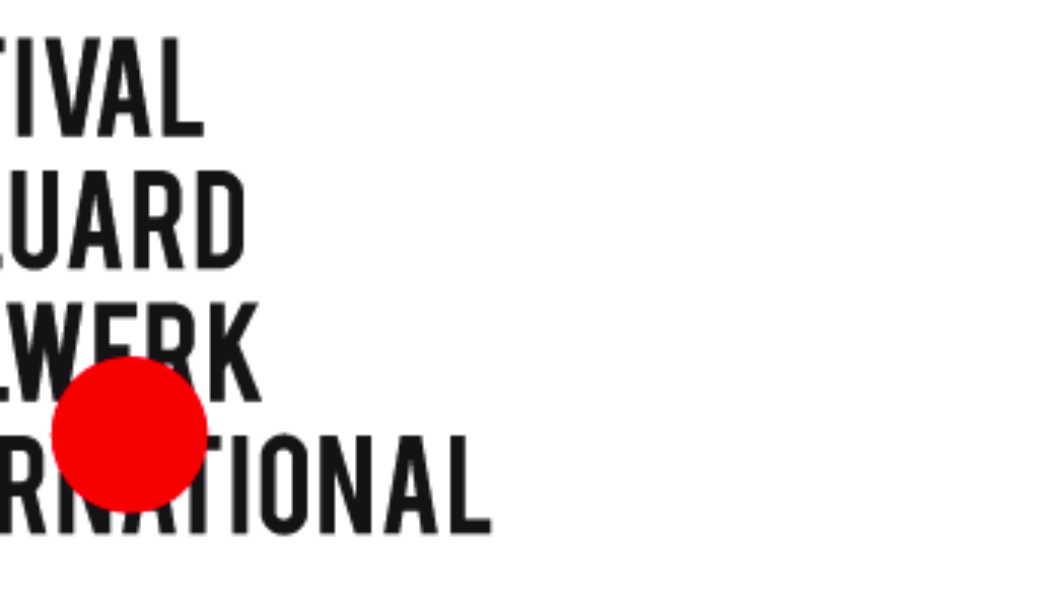 The Festival Belluard Bollwerk International and the Migros Culture Percentage are looking for artistic projects that are dealing with hope.

At the beginning of the second decade of the 21st century hope seems to occupy centre stage on the political and cultural scene. Though a lot of the time no more than a rhetoric strategy to get people in line on issues like ecological doom, global confusion or political terror, a contemporary understanding of hope might prove to be a useful strategy in constructing a different perspective on our social and artistic attitudes.

Hope in this age is no longer projected upon a distant utopia, a far-away future. We no longer believe in the big ideologies, since we seem to have been sucked up head-over-heels by the all-encompassing musings of capitalism. Instead of dreaming about a bloody revolution, hope situates itself today in the eternal now: in every situation, relation, ethical set-up you commit to.

In other words: hope is about rethinking space and relations, about daring to allow change to happen, however small, in whatever kind of way. A hopeful gesture is one that alters the situation: between me and you, between me and my environment, and in that moment changes both of us.

The Festival Belluard Bollwerk International and the Migros Culture Percentage are looking for projects that could set hope in motion, in the form of experimental set-ups, performance work, challenging practices or wildcard invitations to the city and its inhabitants.

Hope as invention; as movement; as change; as choreography; as daydream; as potential; as revolution; as hospitality; as action; …

The call is open to artists and practitioners from other fields, to Fribourg residents and people from other places, to individuals or groups.

Selected proposals will be realised as a part of the Belluard Festival 2011.

Info and rules on www.belluard.ch.

Belluard Bollwerk International is a arts festival that, since 1983, takes place every year during ten days and announces the summer in the city of Fribourg, Switzerland.

Belluard Bollwerk International is a meeting point.  From the old Belluard fortress to the new art centre Ancienne Gare or the public space: the festival takes over the city and changes it into a pulsating landscape. Here inhabitants meet visitors, professionals meet amateurs. Here one eats, drinks and discusses good.

Belluard Bollwerk International is unusual, versatile, courageous and colourful. Or as the newspaper Freiburger Nachrichten titled: “Belluard is when its director programmes her hairdresser into the festival.” Fri-CUT is the mobile hair salon where peroxide-tinted after-show-discussions happen at this festival.