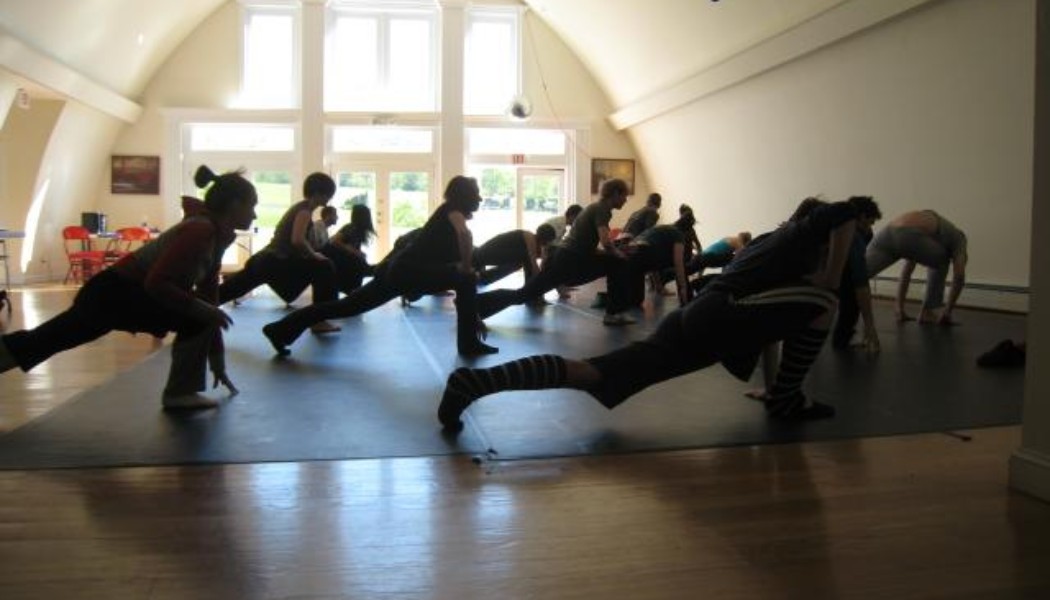 The Orchard Project provides the theatre community with a much needed resource and development center – a space for company sponsored artists to experiment and explore new ideas, as well as collaborate with other theatre companies. Participants range from emerging “on-the-cusp” companies to established leaders and may return year after year or as one-time residents.

WHAT IT IS: The Exchange produces The Orchard Project, an extensive company and artist development program unrivalled by any other company in the country. At The Orchard Project, the most innovative companies and artists outside of The Exchange are invited to retreat at our space in the Catskills in order to develop their next great work. Over the past four years, 30 American and international companies have developed work at the Orchard Project, and that work has gone on to stages ranging from Broadway and regional theaters, to off-off Broadway and international houses. Acceptance into the program is uniquely based on a peer-evaluated process, empowering professional theatre artists to support each other and who they believe are the voices of the future. The Orchard Project brings companies and artists together with overlapping residencies to share working processes and inspire new ideas. An “Open Studio” environment and staggered work schedules allows its residents to see each other’s work, work together and enables the local community to share in the artistic process. Companies at the Orchard Project are producers themselves. By investing their resources alongside those of The Orchard Project, it ensures the continued life of a piece after its development. The Orchard Project does not retain intellectual property rights over work developed during its residency but requests that it be acknowledged as having contributed to the success of the project in future material. Hosted at the Catskill Mountain Foundation, the Orchard Project is resident within the stunning Catskill Mountain Forest Preserve. (from the Orchard Project Website)

(AND A PARTIAL LIST OF THOSE WHO HAVE BEEN…)