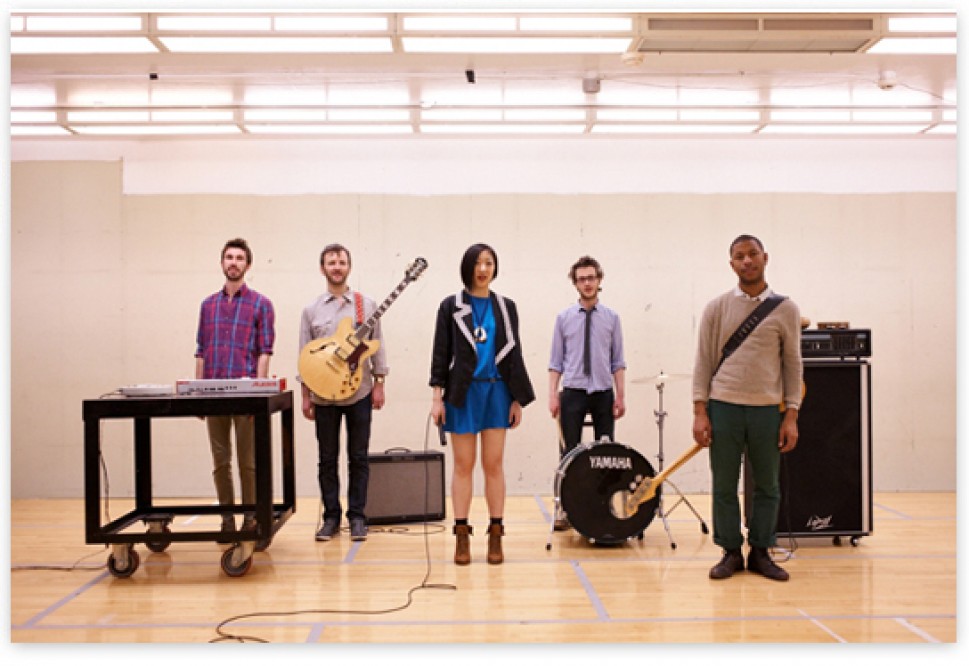 #WTSTW = What To See This Weekend

A theatrical alchemist who combines music, movement, and song into invariably mesmerizing productions, Robert Lepage (Lipsynch, 2009 Next Wave; the Metropolitan Opera’s new Ring cycle) returns to BAM with The Nightingale and Other Short Fables, a brilliant assemblage of works by Stravinsky (Ragtime, Pribaoutki, The Fox, and others) bound together by an inspired mix of pan-Asian puppetry, opera, acrobatics—and 20,000 gallons of water.

In preparation for the upcoming 13P production of WE’RE GONNA DIE at Joe’s Pub in April 2011, Future Wife will be previewing new songs at few gigs.

In WE’RE GONNA DIE, theater artist Young Jean Lee explores human vulnerability. Surrendering her usual practice of casting larger-than-life performers, Lee sets out to make a show that any ordinary person could perform. Using herself as a guinea pig, non-performer Lee takes the stage herself along with her band, Future Wife, to tell stories and sing songs about our shared human weakness and failure. Join Lee and Future Wife for an evening of heartbreak, despair, aging, sickness, and death. You may be miserable, but you won’t be alone.