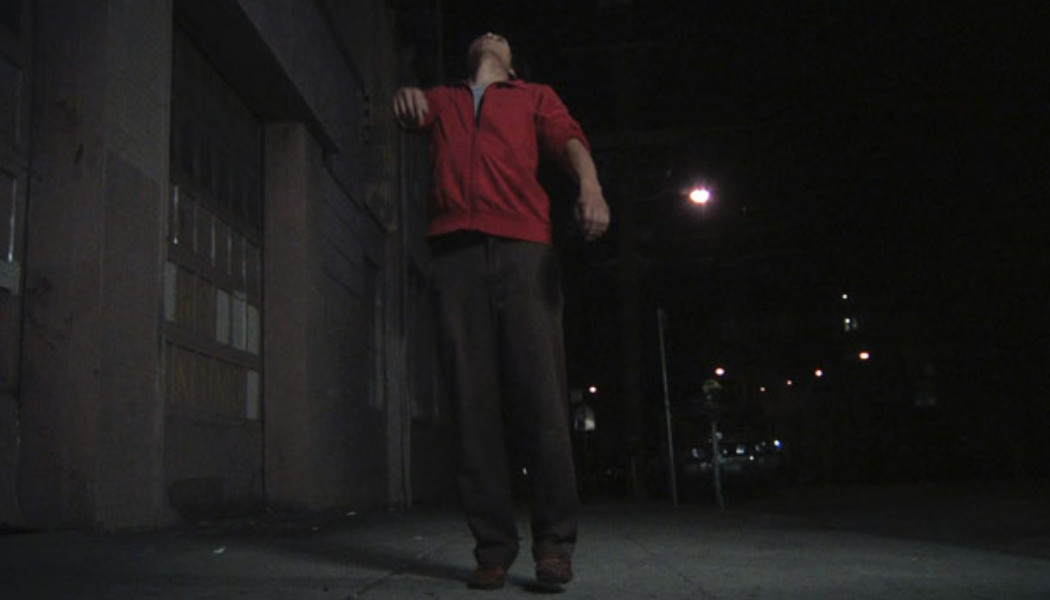 EMPAC is now accepting proposals for the next round of its successful DANCE MOViES Commission program. Selected artists receive awards ranging up to $40,000, and can also apply to create their works in conjunction with the Artist-in-Residence program at EMPAC. Works commissioned may take advantage of EMPAC’s infrastructure and technology, such as computer-controlled rigging, flexible black-box studios, and post-production engineering for audio and video.

As the first major US-based commissioning program available to dance-film artists in the North and South America, the DANCE MOViES Commission represents an important opportunity for those working at the intersection of the moving body and the moving image. The commission has funded seventeen projects in the last five years, with four of them also receiving residencies at EMPAC.

Previously commissioned works range from a punk marching band creating mayhem in the streets of Chicago to a poetic film based on the autobiographical account of a US-based African choreographer returning to dance in Zimbabwe; a piece in which a contemporary Russian dancer is viewed in the aesthetic context of post-Soviet surveillance to a film were three street kids in the streets of Rio seem to juggle air; and an installation created through 3D laser scanning to another installation where multiple video screens installed side by side layer film samples and a dancer’s gestures to create counterpoints of movement and image.

For more information on EMPAC and the DANCE MOViES Commission, or to download the guidelines and application, please visit the EMPAC website. Guidelines and information also available in Spanish.