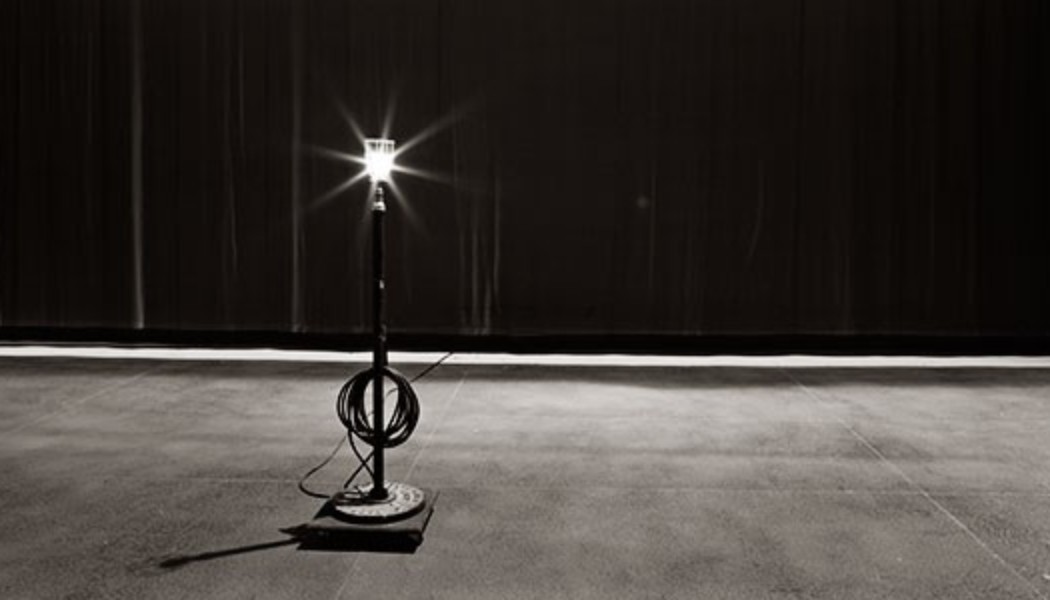 Emergency INDEX is a new annual print publication documenting a wide range of performance events, as described by their creators.

Emergency INDEX exists to document performances of every kind, from any genre and for any purpose. The descriptions focus on the problems or issues the pieces addressed, and the tactics and innovations that were used to address them. This is the goal of INDEX: not to represent the experience of each performance work, but to document the breadth of innovation in the inherently multi-disciplinary practice of contemporary performance.

In addition, the collected performances will be indexed according to the keywords used to describe them. This indexing of the language used by performance creators allows for another level of documentation.

The INDEX project seeks to create an internal definition of performance practice, one based on as wide a sample of actual works as possible, and one that changes yearly. We hope that such an indexed compendium will provide an unprecedented understanding of the state of performance, will help artists to find surprising connections, and will give audiences and scholars exposure to works outside their usual circles.

The first volume of Emergency INDEX—documenting performances made in 2011—will be published in paperback by Ugly Duckling Presse in early 2012. The editors of INDEX openly invite creators to submit descriptions of performance works made and performed in the current calendar year.

INDEX, following the model of High Performance, will practice a policy of radical inclusion; therefore, included works will not be restricted by genre, quality, popularity, politics, or venue. However, creators of performance works will be asked to describe the primary problems driving the work, and the tactics developed in the performance to address them. The goal is to highlight not the experience of the performance, but to document achievements, innovations, and developments in the field. In this way, Emergency INDEX will allow performance makers a way to survey their field in a timely fashion; will give access to performance works which occurred only fleetingly or remotely; and can offer creators a way to share the advances made in their performance works. (from the Emergency INDEX website)

Emergency INDEX is part of Ugly Duckling Presse’s Emergency series of performance-related publications, which also includes the forthcoming Emergency Analysis series of theoretical monographs, and Emergency Playscripts, a book series which contends with the complexities of notating contemporary performance.