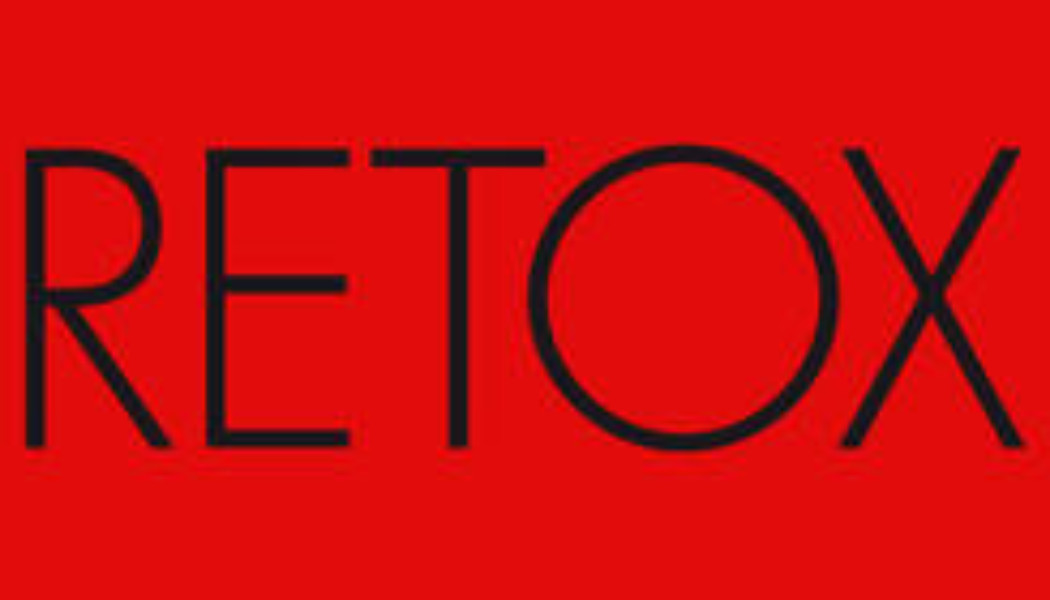 The Festival Belluard Bollwerk International and the Migros Culture Percentage are looking for artistic projects that are dealing with RETOX..

The Festival Belluard Bollwerk International 2012 is telling you to wake up and invites everyone to RETOX.

The term RETOX – or retoxification – is used when a person resumes the consumption of addictive substances after undergoing detoxification. In a society where ‘feel good’ is compelling, relaxation has become imbedded in the capitalist system, green tea is promoted rather than water, and the vast choice of wellness activities creates stress, it is time to RETOX. To form, construct, provoke or create new projects, in an improved state. To restore, refresh, revitalize. To renew or relocate the urban, social or economical context and to regenerate the debate about art, culture, politics and ecology.

The Festival Belluard Bollwerk International and the Migros Culture Percentage are looking for projects that question, propose or provoke RETOX, in the form of experimental and stimulating interventions, performances, installa- tions or actions: RETOX for the city and its inhabitants, for art and society.

The call is open to artists and practitioners from other fields, to Fribourg residents and people from other places, to individuals or groups.

Selected proposals will be realised as a part of the Belluard Festival 2012.

The projects can take place in one of the festival venues, in the public space or in another location in Fribourg.

Projects will be selected by a jury of arts practitioners and experts from other fields.

Selected proposals will be further developed during a residency in Fribourg, in collaboration with specialists from different fields.

Participants have to be available for

Belluard Bollwerk International is a arts festival that, since 1983, takes place every year during ten days and announces the summer in the city of Fribourg, Switzerland.

Belluard Bollwerk International is a meeting point.  From the old Belluard fortress to the new art centre Ancienne Gare or the public space: the festival takes over the city and changes it into a pulsating landscape. Here inhabitants meet visitors, professionals meet amateurs. Here one eats, drinks and discusses good.

Belluard Bollwerk International is unusual, versatile, courageous and colourful. Or as the newspaper Freiburger Nachrichten titled: “Belluard is when its director programmes her hairdresser into the festival.” Fri-CUT is the mobile hair salon where peroxide-tinted after-show-discussions happen at this festival.