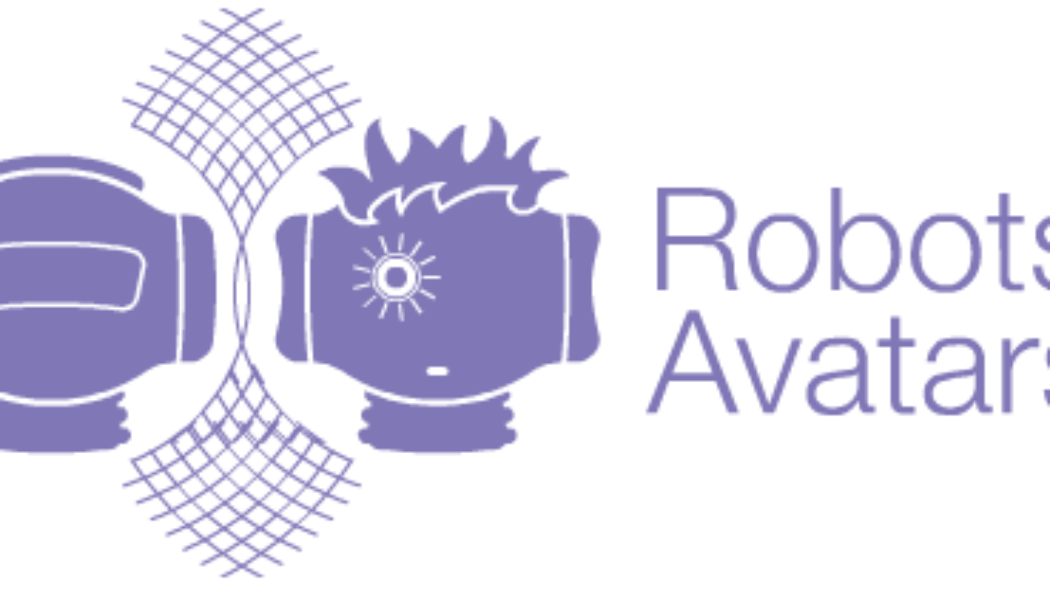 Call for development commissions and exhibits

Robots + Avatars invites submissions to this Call for Development Commissions and Call for Exhibits.

Robots and Avatars will present two Development Commissions and additionally a minimum of six existing works as an Exhibition in 2012. Lead producer and concept developer of this EU Culture project is body>data>space and the partner for the commissions is National Theatre in London.

The exhibition will tour to FACT, Liverpool (UK) where it will premiere in March-May 2012; AltArt, Cluj-Napoca (Romania) in June/July 2012 and KIBLA (Slovenia- as part of Maribor 2012, European Capital of Culture) in October/November 2012. The Exhibition will tour to other European and Asian venues (tbc) across 2013-15. The Exhibition is part of a wider programme of activities, a project supported by the European Union Culture Programme (2007-13).

Robots and Avatars is an intercultural, intergenerational and interdisciplinary exploration of a near future world consisting of collaborations between robots, avatars, virtual worlds, telepresence and real time presence within creative places, work spaces, cultural environments, interactive entertainment and play space.

Who can apply?
Artists/designers and others from any background can apply. The type of work is open – we welcome applications from installations, performances, performance / installations, telepresence, sound art, software, kinetic art, architecture, AV based work, hung work, gaming, models, robotics, virtual worlds etc – your vision will lead Robots + Avatars!