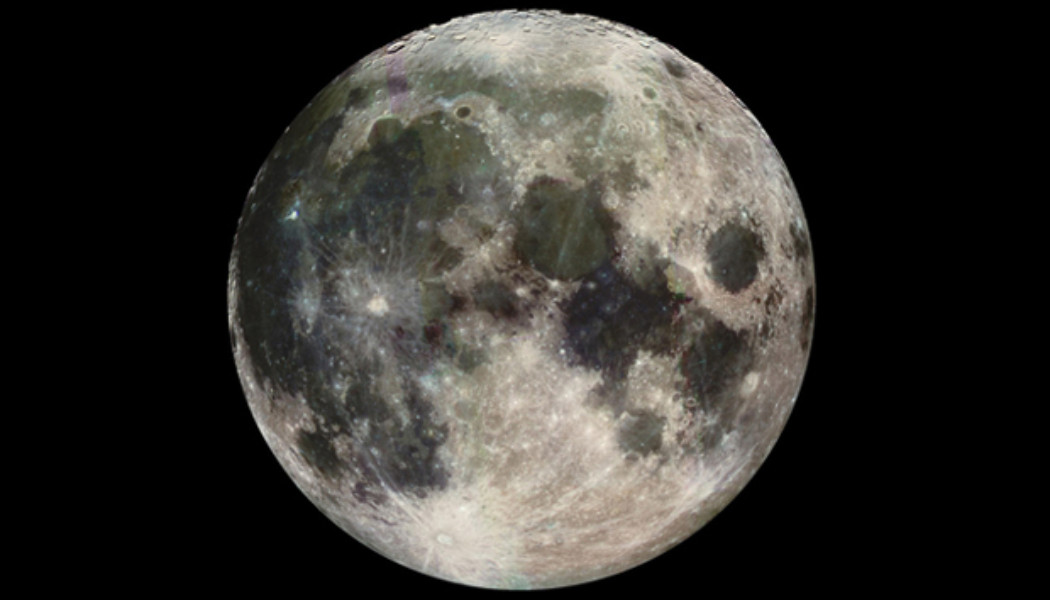 Exit Art is in Week Eight (May 15 – 19) of our last exhibition, Collective/Performative, before closing. It features Pablo Helguera, who will host a series of gatherings, culminating in a 3am performance, inspired by the 16th-century Spanish Academia de los Nocturnos (Academy of the Night Revelers) who created the first “tertulia,” an intellectual soiree, that functioned as a secret literary society.

The Academia de los Nocturnos (Academy of the Night Revelers), which emerged in in Valencia, Spain, in the 1590s, was one of the first artistic social gatherings in the form of the soirée. Part a secretive fraternity meeting late at night, part a gathering of wannabe poets, the academy held literary contests on a regular basis and became a support group for the then emerging modern literary art forms. In tribute to the closing of Exit Art, artist Pablo Helguera revives this golden age community in the form of a week-long sonnet workshop, culminating with a very late night (3am, in fact) performance and literary contest on the last day of operation of Exit Art.

CALL FOR PARTICIPATION!
The Academia de los Nocturnos is looking for participants to be official fellows of the academy. The workshops will include discussions on poetry and speech and will generate material for presentation on the public performance. No experience in poetry is necessary. Performers, writers, and non-writers and non-performers are welcome to apply. Participants must commit to attend the workshops on Tuesday, May 15; Wednesday, May 16; and Friday, May 18 from 6 – 8pm and the performance on May 19 at 3am. If
interested, send an email with your CV to verity@exitart.org with the subject line “Sonnet Workshops.”

The 3am performance and poetry contest will be open to the public. The Academia de los Nocturnos fellows will act as judges for the contest.