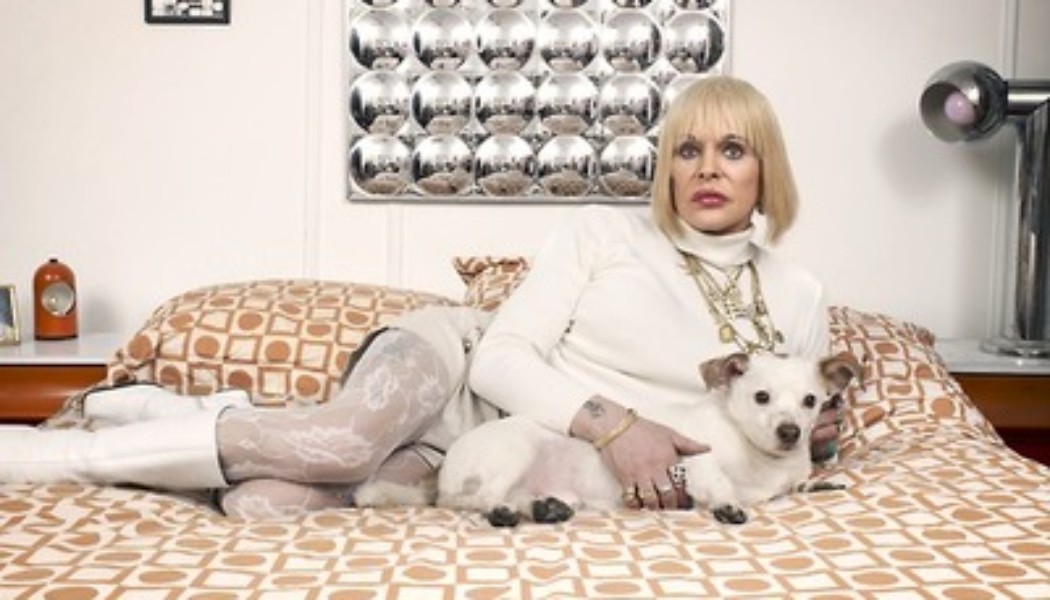 MoMA PS1’s educational program Summer School returns in August 2012 for its second iteration. An annual series of workshops, lectures, and discussions, Summer School brings students together for a focused conversation on contemporary practice with artists, authors, musicians, curators, theorists, and scholars who have made significant contributions in their respective fields. Modeled after European summer academies, Summer School turns the grounds of MoMA PS1—an institution housed in a former public school—into a seasonal campus.

This year, Marina Abramović, Steve Paxton, and Genesis Breyer P-Orridge will respectively teach master classes to a select group of students in the arts. Each class will culminate in a presentation open to the public at MoMA PS1 on September 9.

Space is limited and participation is by application only; all current art, poetry, film, writing, music, and drama students are encouraged to apply.

REQUIREMENTS
Applicants must be current students with majors or emphases in art or an art-related discipline. Participants should be available during the day and will be notified of class dates upon acceptance.

In order to be considered, you must include all the following materials as attachments (PDF only) in a single email:

Please note in email subject line which course you are applying to (e.g., “Application for Summer School with Steve Paxton”).

If you would like to apply to more than one of the Summer School 2012 courses, you must submit a separate application for each choice.

No applications sent via fax will be accepted. No phone calls, please.

A pioneer of performance art, Marina Abramović (b. Yugoslavia, 1946) has been using her own body as the subject, object, and medium of her work since the early 1970s. In her art she explores the relationship between audience and performer, the limits of the body, and the potential of the mind. At MoMA PS1 Abramović will be joined by two assistants to teach The Abramović Method, a technique developed to train students in achieving a clear state of mind in order to develop ideas for their own work.

Steve Paxton (American, b. 1939) is one of the most significant choreographers of his generation. He indelibly transformed the vocabulary of dance through his contributions to the Judson Dance Theatre in the 1960s, as well as with the development of Contact Improvisation in 1972, a technique influenced by his studies in the martial arts based on ideas of gravity and momentum between two bodies. For Summer School Paxton will teach his seminal postmodern works,Satisfying Lover (1967) and State (1968), to be publicly performed in conjunction with the dance series Some sweet day at The Museum of Modern Art in October. Students in this workshop will also have to commit to performing in the Fall. Any type of walking and standing abilities may be used. More details to follow upon acceptance.

Genesis Breyer P-Orridge (b. Great Britain, 1950) has been testing the limits and conventions of music, language, art, and identity for nearly forty years. As a founding member of the 1970s British avant-garde performance collective COUM Transmissions, which morphed into the influential industrial band Throbbing Gristle, P-Orridge made art and music history. More recently, in collaboration with his late partner Lady Jaye, the artist started an ongoing experiment in body modification aimed at creating one “pandrogynous” being. Participants in this workshop will be expected to look with great honesty and openness at the emotional journeys of their life to date and explore the creation of an intimate, personal, magical language.