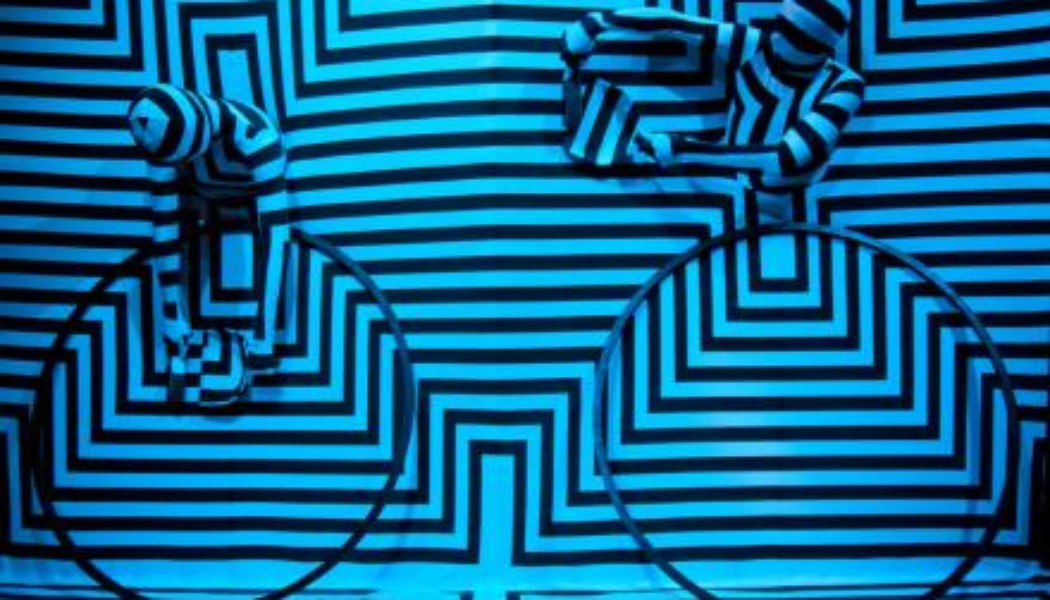 This is the eighth year in which the interdisciplinary symposium IMPACT has invited artists, practitioners, theoreticians and advanced students in the fields of dance, theatre, performance, visual arts, new media and film to engage critically with the artistic strategies and working methods of progressive guest artists, to test their approaches in practice and to question them with reference to their own background.
In this 8th edition, IMPACT12 presents three artistic positions that demonstrate, in the most varied of ways, a human presence in fashion, music, film, sculpture and performance by revealing a real and concrete practise. Playfully they wander through the genres, using sophisticatedly constructed, maximally reduced and excessively euphoric practices. Choreographer Philipp Gehmacheris considered an understated ›Poet of Visibility‹, his decisive concepts have for some time now made tangible new communicative dimensions within dance; Henrik Vibskov, fashion designer and musician, whose productions make objects, atmospheres and performances comprehensible only as a Gesamtkunstwerk by allowing clear concepts and lines to whoosh across a wildly-playful colour palette; and Shana Moulton, performing filmmaker, whose suggestive visual collages allow projection space and real space to merge into one another and who, equally precisely and ironically, submerges herself as an alter ego and eccentric fictional character into this sound-image-space framework, into the abstruse shallows of our consumerist world.
The working language is English.

SCHOLARSHIP
With the support of the Kunststiftung NRW, there are seven scholarships available for IMPACT12 covering the symposium fee and hotel costs. Anyone can apply to be considered for a scholarship (see application form).

APPLICATION
Applicants should submit the application form, a CV and a short letter of motivation. Selections are made on an ongoing basis.
Applications until 5th of September 2012.
Symposium fee: 100 € which includes the 3-day-symposium,
1 performance, 1 lecture presentation and 7 meals.
The application form, further information about the artists and the
programme are available under: http://www.pact-zollverein.de/en/platforms/impact
Please send applications to:
PACT Zollverein | Choreographisches Zentrum NRW
IMPACT12
Isa Köhler, Bullmannaue 20a, D-45327 Essen
isa.koehler@pact-zollverein.de, www.pact-zollverein.de

Saturday 13.10.2012 19:00 h
Shana Moulton
Lecture presentation
›the magical line where
your appearance flips over
into reality‹