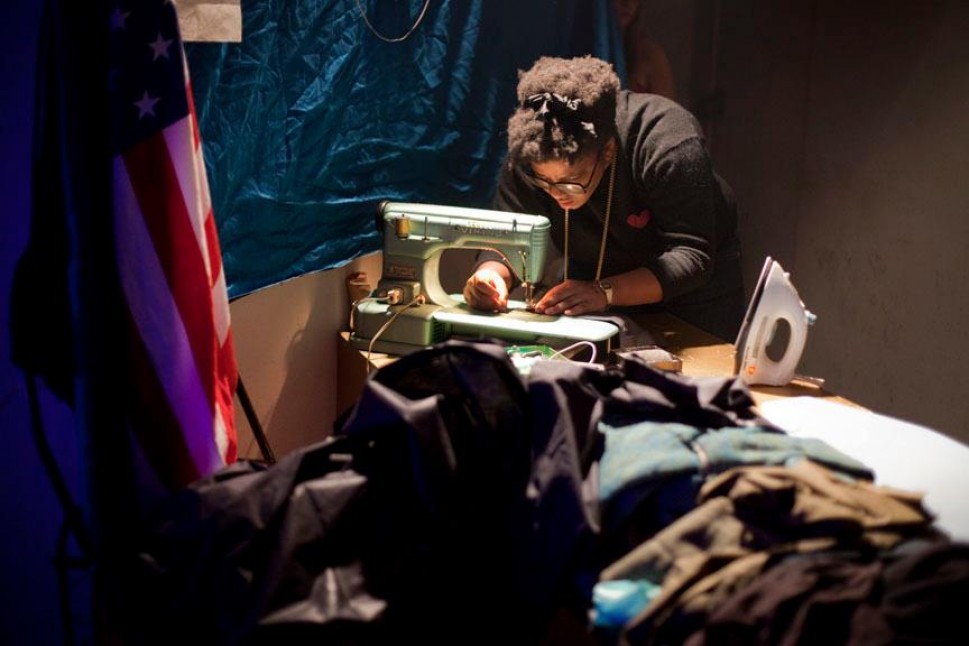 All events are free.

The Fitness Center for Arts and Tactics opened last month with an exhibition of drawings, tapes, and comics by Max Eisenberg, best known for his work as DJ Dog Dick and noise projects such as Dog Leather. However, due to the vision of founding performance, video, and sound artist/curator Miles Pflanz, December will see the opening of Fitness’ Marathon Performances series, 14 days of durational, weekday visual arts performances.

Between Dec. 10th and Dec. 23rd, fourteen artists will perform marathon works each day between 12 noon and 1pm (with some variations in exact times and lengths). Aimless tourists and flaneurs, the unemployed, and the independently wealthy are welcome to come inside, partake of available beer, and experience.

A VHS box set documenting the entirety of the project will be available in 2013.

All performances 12pm-7pm unless otherwise noted:

Thursday, December 20th – Matthew Silver – the guy who performs in public at Union Square and Astor Place (and performance and video artist).

Saturday, December 22nd– Sasha Desree – the lizard guides us thru the day after tomorrow.