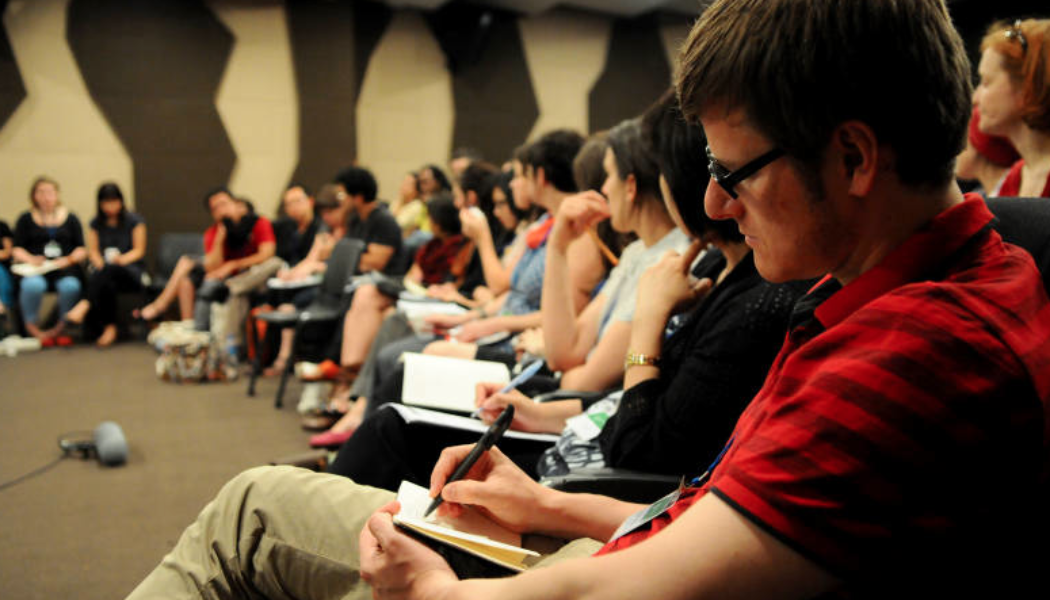 The European Festivals Association (EFA) is delighted to announce the next three Ateliers for Young Festival Managers: Beirut, Lebanon, in autumn 2013; Edinburgh, UK, in spring 2014; and Kampala, Uganda, in autumn 2014.

Find out more on: www.atelierforyoungfestivalmanagers.eu