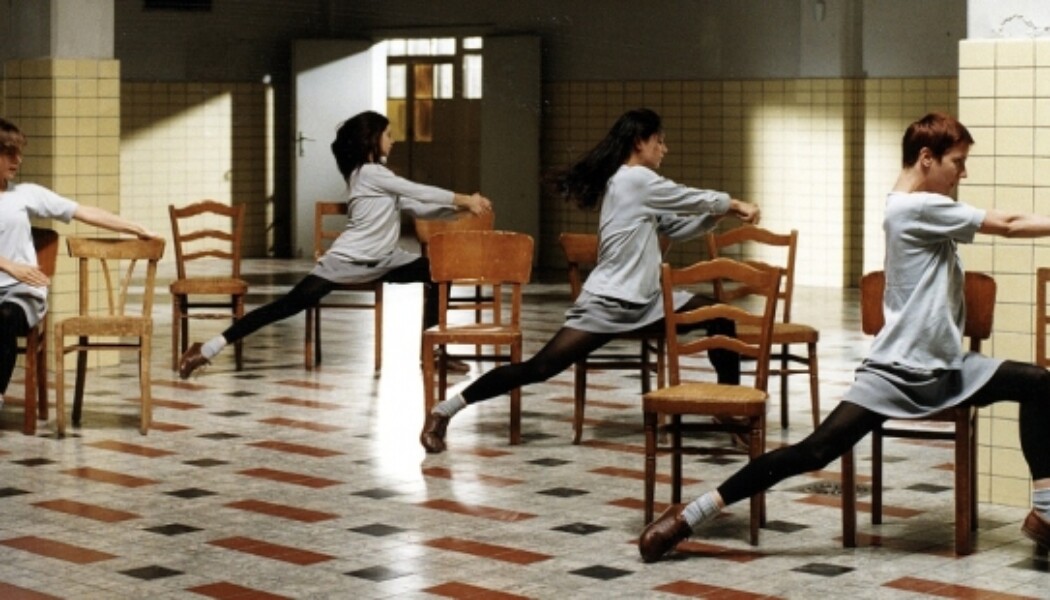 Rosas invites you to participate with ” Re:Rosas The fABULEUS Rosas Remix project”. Create your own version of Rosas danst Rosas

Rosas and fABULEUS challenge everyone to dance the famous Rosas danst Rosas ” chair scene ” , film it and put it on YouTube. The entries will be collected at www.rosasdanstrosas.be.

Precisely 30 years ago, dance company Rosas put itself on the map with the production Rosas danst Rosas. This choreography has since been staged all over the world. And now it’s your turn.

Dance your own Rosas danst Rosas, make a video film of it and post it on this site. In the following videos choreographer Anne Teresa De Keersmaeker and dancer Samantha van Wissen will teach you the moves, step by step, from the second part of the performance. After that it becomes your dance: you dance Rosas. In a different setting, with a huge number of dancers… any way you like! If you upload your video film before 1st October 2013, it will be shown at the Kaaitheater in Brussels to accompany the live performances of Rosas danst Rosas.