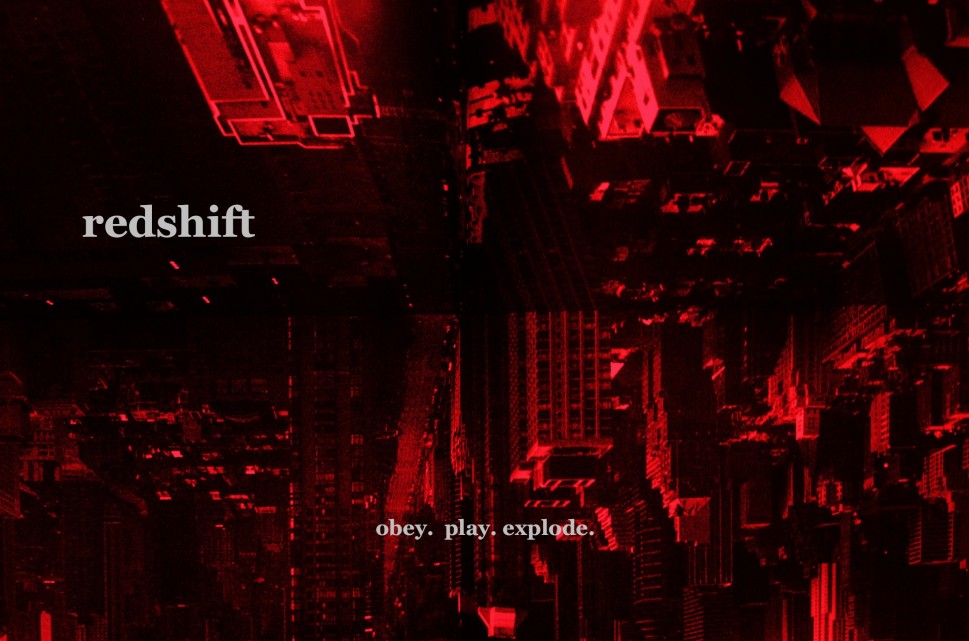 A Liontamer. A Host. A Supervisor. A Minutes-Taker. A Queen. Born out of the world of the circus REDSHIFT is a dark and sadistic story of a parasitosis in all of its stages. From the infection and incubation to the hatching and the parasite’s final emergence, this new play by one of Europe’s most prominent playwrights, is a disturbing allegory of power, subjugation and the emergence of a new world order.

Greek playwright Yiannis Mavritsakis has emerged in the past few years as one of the most powerful, idiosyncratic voices in European theater. Heralded as “a great contemporary poet” by Olivier Py, his works have won multiple awards and have been performed regularly in the National Theater of Greece, Theatre de la Ville in Paris and this year will be traveling to Avignon Festival.

This July the playwright’s work is having its English language premiere as part of Between the Seas Festival of Mediterranean Performing Arts. New York audiences will have the opportunity to see the world premiere of his most recent work Redshift, directed by Greek director Katerina Alexaki. While echoing Kafka’s Metamorphosis in the way the central hero is inhabited and transformed by a creature, the play is a masterful, poetic and at the same time disturbing allegory on power in its various forms – sexual, political, social.