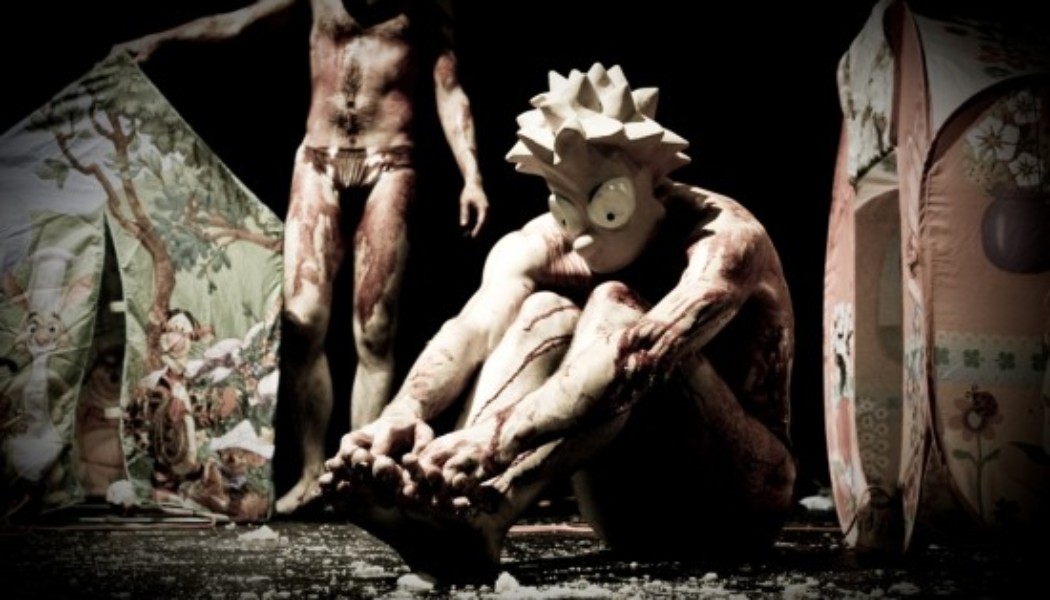 The Queer New York International Arts Festival 2013 invites NYC based artists in the field of performing arts (theater, dance, performance art) to send proposals for works to be staged for the first time during the festival (between October 22 – November 3, 2013).

Supporting, fostering and engaging the local community is one of the main missions of the QNYIA festival.

The maximum amount that the festival provides to cover the expenses of producing and presenting the selected work is 1500 USD, including all artistic and technical costs. The detailed budget lines will be subsequently decided on in direct conversation with the artist.

The applications should contain:

–       Concept note about the proposed performance (no more than 1 page)

The deadline for applications is August 20, 2013 and the selected artists will be announced on our website (www.queerny.org) by September 1, 2013. Applications and supporting materials should be sent inside a zipped folder containing the name of the artist to apply@queerny.org

The QNYIA Festival opens up space to a new understanding of queer that redefines what has become the preconceived, expected and very stereotypic notion of the term. Queer art became widely seen as marginalized aesthetic lacking relevance or artistic innovation. This perspective is approached by an empowered new concept of queer as a wider platform for excellence in arts, capable of tracking, discovering and interpreting new trends and reinventing queer to be both socially and politically relevant while daring to speak openly about the norms that constitute society and artistic practices. By this redefinition, it becomes possible and necessary to present artists whose work deals not only with gender and identities (i.e. expected queer issues), but with different aspects of personal, social and other norms, disabilities, ethnicities and race to name a few.

This need to constantly widen the meaning of queer comes from a reductionist process of its potential that has systematically been taking place in academia, arts and activism. Therefore, Queer New York International is a festival that champions but aims also beyond the classic iconic readings of queerness through gender / feminist / glittery or sexual identity prism.

Queer at last to be seen as symbolic capital to be added to the work rather than a limiting definition.

We seek artists and works that challenge the current position of queer arts in the artistic, political and private worlds.