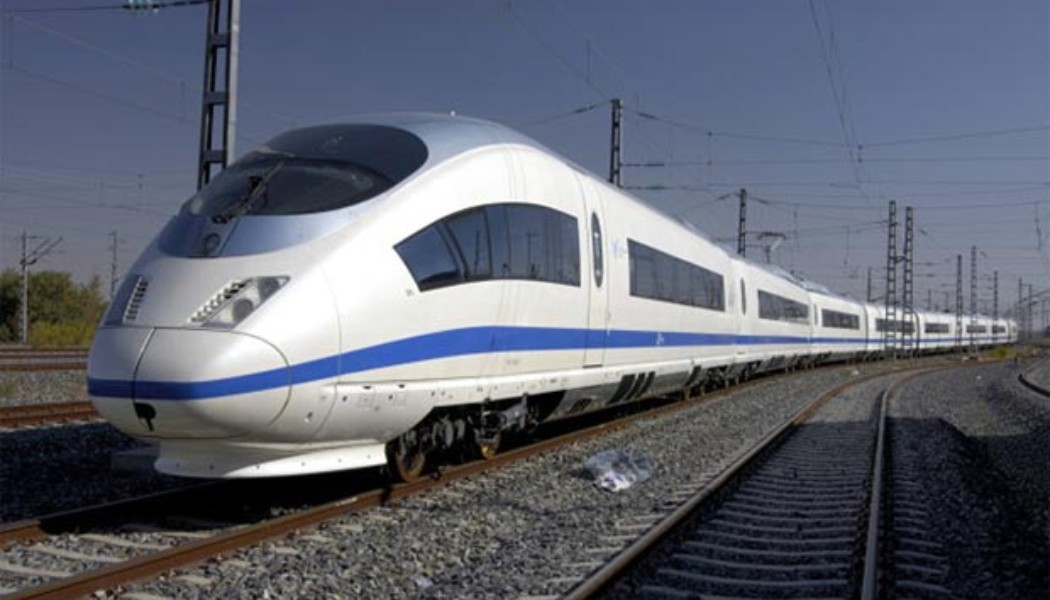 Theatre and the Nomadic Subject: A Mobile Train Conference
Helsinki to Rovaniemi, 7-11 April 2014

The concept of a train conference from Helsinki to Rovaniemi conjures up a number of images: long distance high-speed travel; extreme weather conditions; Sami people herding reindeer across vast terrain; the land of the midnight sun and northern lights.

A nomadic existence can be caused by climate, agricultural conditions, war, economic necessity, victimization, cultural values, and hopes for a better life. For those fleeing from difficult circumstances, the receiving culture may be as forbidding as what has been left behind. As the world speeds up with globalization, the internet, and electronic publishing, and we cope with multiple time zones simultaneously, this conference asks who can keep up and who has been left behind, what new forms of subjectivity and what kinds of multiple identities are emerging.

As a touring industry that specialises in ephemeral performance and changing cultural values, theatre enables many forms of mobility and becomings, both on and off the stage. In this conference we aim to highlight our travelling environment as a vehicle to focus on notions of nomadic subjectivity (Braidotti) and deterritorialization (Deleuze). Theatre has often represented the nomad, from Aeschylus’s Suppliants about women fleeing from a gang of marauding men, to the wandering of Oedipus at Colonus, from King Lear’s disorientation on the heath to the peregrinations of Grusha in the Caucasian Chalk Circle. More recently we have seen foundering boat people in Ariane Mnouchkine’s Le Dernier Caravansérail, Alice’s search for her father across Europe in Complicite’s Mnemonic, and asylum seekers sheltering in an industrial container in Christoph Schlingensief’s Bitte liebt Östereich.

For this mobile event, we are keen to attract Nordic and Baltic theatre scholars to contribute papers relating theatre and performance to such topics as:

Subsidy is being sought for the conference and so the costs for the conference (train, registration fee, and accommodation) will be advertised once the results of the applications for subsidy are known (hopefully by the middle of November).  In addition to the train conference, there will be sessions in the University of Lapland, as well as a theatre performance and engagement with touring theatre artists in Rovaniemi, and a visit to the Arctic Centre.

Please send 200-300 word abstracts and a short CV to Laura Gröndahl (laurakgrondahl@gmail.com) at the University of Lapland by 1 December 2013. Decisions will be made by 15 January 2014. The conference is supported by the Association of Nordic Theatre Scholars and the Faculty of Art and Design at the University of Lapland. Selected papers will be printed in a special guest issue of Nordic Theatre Studies in 2015.