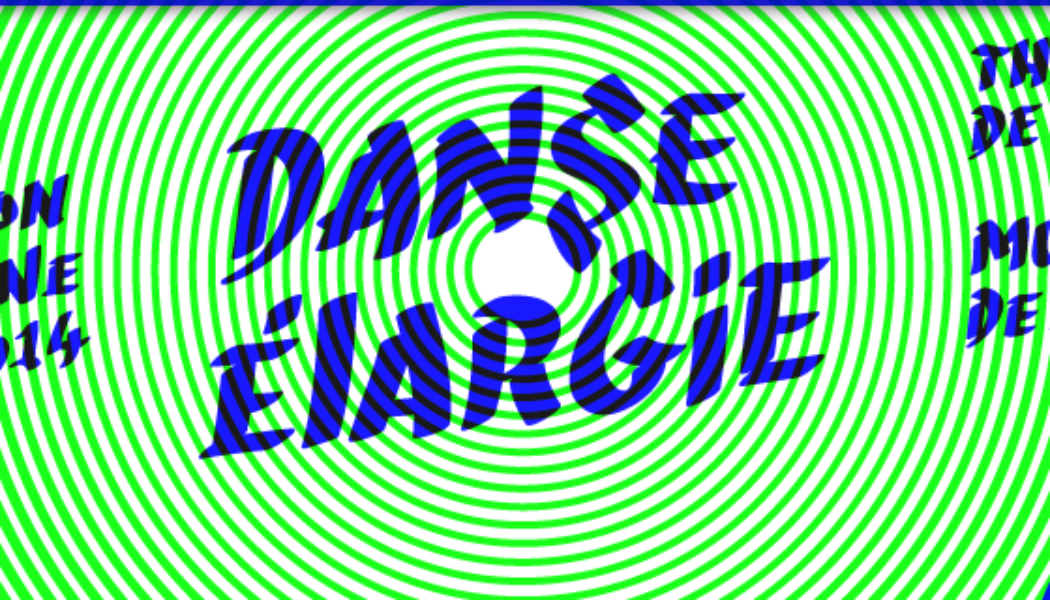 In 2010, Boris Charmatz, director of the Musée de la danse, and Emmanuel Demarcy-Mota, director of the Théâtre de la Ville in Paris, collaborated to devise a brand new type of event: over the course of a weekend, the Danse Élargie competition opens the stage of the Théâtre de la Ville to all generations of artists from a wide range of disciplines, and their most singular desires. The only rule is the maximum length of performance (10 minutes) and the minimum number of performers (no less than 3).

the competition dAnSe ÉLARGie is open to artists of all nationalities and ages, irrespective of their principal or
original artistic discipline (visual arts, theatre, dance, music, architecture, design…). the competition is open
to all types of dance, in the broadest possible definition of the term.
Projects entered for the competition must feature at least three performers onstage, and not exceed ten
minutes in length.

ARtiCLe 3 HoW to enteR

Candidates must submit the following documents BY MARCH 5, 2014 (date as postmark):
→ A signed and completed entry form (available for download at www.danse-elargie.com).
→ A brief description of the project (maximum one page).
→ Biography(ies) of the author(s) (maximum one page).
→ A dVd presenting an outline/prototype of the project, with, if available, a previous work
(maximum length 10 minutes).

HARd CoPieS onLY, BY PoSt, to tHe foLLoWinG AddReSS :

danse élargie
théâtre de la Ville
2 place du Châtelet
75004 Paris.
nB : the organisers cannot provide further information by telephone.
Receipt of entries will be acknowledged by e-mail. incomplete or late entries, entries failing to comply with the
competition format etc., will be disqualified. the organisers cannot be held responsible for the late delivery or
loss of entries by the postal services.
entries cannot be returned.

the jury will be international in nature, composed of personalities from the arts. the list of jury members will be
annouced prior to the competition. the organisers reserve the right to modify the list as required.
the jury will meet in closed session to determine the competition winners, and reserves the right not to award
prizes. the jury’s decision is final and requires no explanation.
ARtiCLe 5 tHe CoMPetition PRoCeSS

A selection committee composed of partners and associates of the competition (representatives of the
théâtre de la Ville, the Musée de la danse and the fondation d’entreprise d’Hermès) will study the entries and
view the dVds. Preference will be given to projects that have been specifically conceived for the competition.
Selected candidates will be notified by April 18, 2012 at the latest.

the shortlisted projects will be performed in public on Saturday June 16, 2012, throughout the day, on the
main stage of the théâtre de la Ville in Paris, starting at 11 a.m. finalists selected by the jury at the end of
the first day will perform again, under the same conditions, on Sunday June 17, 2012.

the results will be announced on Sunday June 17, 2012, following the performance of the final shortlisted work,
and the deliberations of the jury. By entering the competition, participants guarantee to be present or represented
at the announcement of the results.
the organisers reserve the right to cancel or postpone the event for reasons beyond their control. Candidates
will be informed immediately.

the following prizes may be awarded:

An audience prize will be awarded by a jury of members of the audience (criteria to be announced).