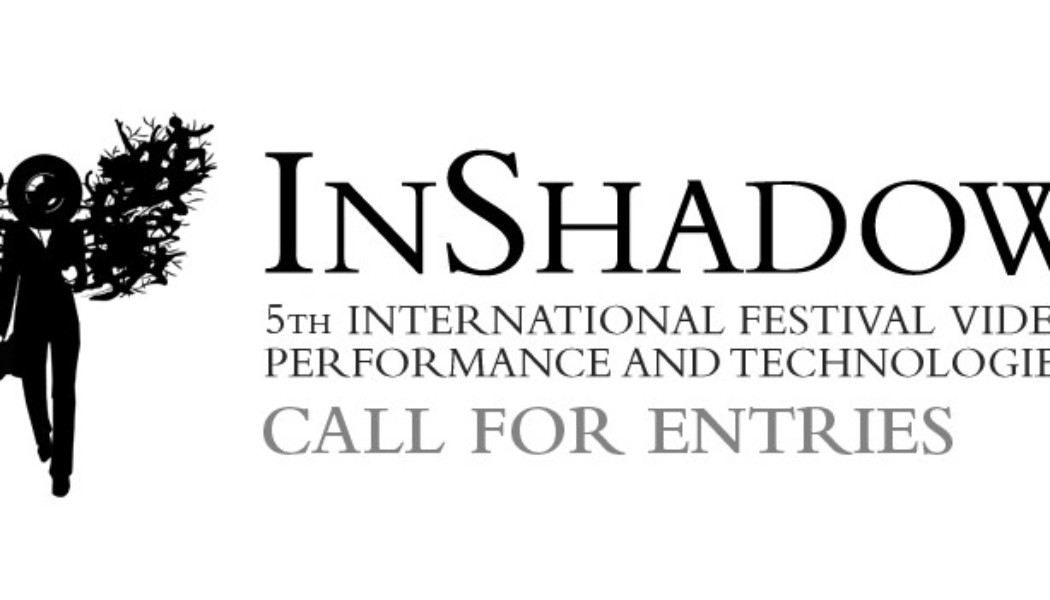 InShadow is an innovative initiative promoted by Vo’Arte in co-production with São Luiz Teatro Municipal. The Festival has already affirmed itself as a reference in the scope of trans-disciplinary contemporary creation, presenting exclusive proposals of body representation on screen and on stage, highlighting the convergence between image and body and artistic creation processes based on technology.

InShadow ranges a comprehensive program including performances and solo performances, international video-dance and documentary competitions, a section aimed at a younger audience (LittleShadow), an important training section offering workshops and masterclasses for both wide and specialized participants, as well as installations and exhibitions that expand the Festival throughout the city and later on the world.

InShadow, the body imagined within the shadow.

a) Video Dance / the videos in competition run to 8 awards attributed by the Official Jury, Schools Jury, Vo’Arte Jury and Public.

b) Documentaries / the videos in competition run to an award attributed by the Documentary Jury.

Read the regulations thoroughly here, fill in the online entry form for each genre at the SUBMISSIONS subtabs and send the film via wetransfer to info@voarte.com (features: Quick Time, codec H264, in HD if possible) until 2GB (maximum capacity of wetransfer) or, alternatively, send the DVD and other elements as in the point B) of the regulations to:

E-mail (for questions related to the regulations and online entry form) voarte@voarte.com
For file sharing please send to: info@voarte.com