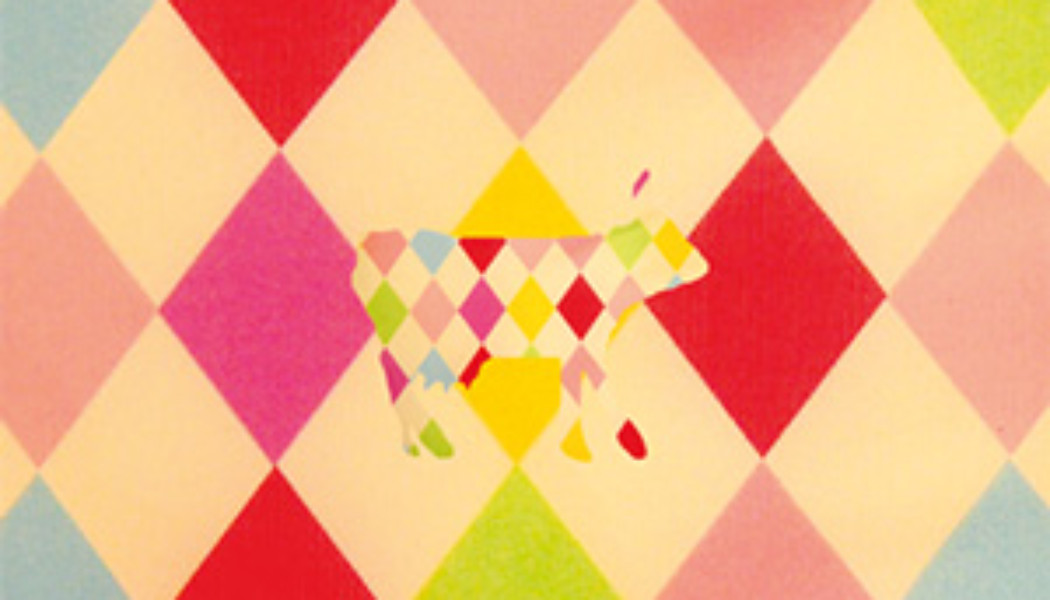 A contest open to young Europeans under the age of 30 for a small format / low budget project  merging theatre, visual arts and new media

The L’Officina and the Studio Tommaseo of Trieste, together with the Trieste Contemporanea Committee, announce in 2014 the first edition of the SQUEEZE IT Contest. The competition is dedicated to Franco Jesurun, a professional artist of the theatre and founder of these three cultural organisations in Trieste. Studio Tommaseo establishes the competition in 2014, as part of the activities celebrating the Studio’s 40th anniversary.

ART. 1 – PURPOSE
The contest is international and addressed to the European area. It aims to promote and support new artistic creations at the crossing of theatre and the visual arts. The contest is specifically directed at the new generations in order to encourage future professionals to create original projects, which are characterized by the dynamic interaction between the contemporary creativity of theatre and the languages of the visual arts and of the new media. The initiative is aimed also at developing moments of connection, based on multicultural and multilingual exchange, between young artists and professionals from Europe (seminars of analysis, workshops, mobility of professionals and participating finalists).

ART. 2 – OBJECT
The contestants are asked to create an original, unpublished and low budget theatrical action in a small format, organically connected to the themes and issues of contemporary visual arts, taking into account the opportunities offered by the new media.
In pursuing its objectives, the initiative will also be closely examining the works which originate from the projects of students who are active in educational and training initiatives of institutions which are based in Europe.

The contestants  are asked to conceive a theatrical action which maintains as its founding elements the stage environment and performing talent, includes dramaturgy and gives specific attention to the visual potential of recent information and communication technologies. The contestants should thus submit projects which have the ability to be sustainable, shared and adaptable.

In keeping with the logic of the Award, the applying theatrical action must be able fit in an ideal 4mx4mx4m size box and last no longer than 16 minutes.

ART. 3 – AWARDS
In accordance with the aim of the contest, no monetary prizes will be given.
The finalists will actually perform in the final evening of the contest their 16 minutes theatrical action and will be invited to participate in a formative and in-depth workshop regarding issues relating to the contest’s objectives.
The FRANCO JESURUN Award 2014 will give the final winner the opportunity to collaborate with an internationally renowned video artist with whom he will realize a professional video of the theatrical action which won the prize.
The Online SQUEEZE IT Award 2014 will be given to the video clip, ranked first in an on-line public vote of semifinalists’ video clips. The winner will be invited to participate in the workshop of the finalists.

ART. 4 – JURY
An international jury composed of representatives respectively from the world of theatre, of contemporary art, and of the latest territories of communication will evaluate eligibility of projects submitted, then select the semi-finalists and the finalists and ultimately give out the FRANCO JESURUN Award.
The evaluations of the jury are final.
The names of the components of the jury will be announced on the website www.triestecontemporanea.it.

ART. 5 – REQUIREMENTS FOR PARTICIPATION
The award is for young contestants under the age of 30, born in EU member countries, in CEI member states, in Kosovo* and in Turkey.
Any group competing should indicate a project leader.
All participants must be born after September 16, 1984 and in the countries listed above.

(* This designation is without prejudice to positions on status, and is in line with UNSCR 1244 and the ICJ Opinion on the Kosovo declaration of independence)

ART. 6 – APPLICATION PROCEDURE AND DEADLINE
There is no fee for applying.
Applications are processed exclusively online through the full completion of the form available at www.triestecontemporanea.it and submitted by midnight of September 16, 2014 (Italian time).
All the application’s documents have to be written in English as well as in the original language of the candidates.
Every candidate will provide a written presentation of an original project and a video clip. Both of them must be unpublished.

The following documentation must be presented:
– personal data, curriculum vitae and an ID card of the participant or of the project leader;
– personal data of components of the eventual group;
– the title of the project and its abstract;
– the written presentation of the project;
– a video clip which does not exceed 4 minutes;
– up to 2 other documents containing any other material added to the project which is considered to be pertinent to the candidacy.

Only candidacies with completed documentation which has been submitted online will be accepted.

ART. 7 – PHASES OF CONTEST
Semi-finalist works. By the beginning of October the list of semi-finalists, selected by the jury from among the eligible projects submitted, will be announced on the website www.triestecontemporanea.it and their video clips will be put online.
The online viewer will be able to vote on them till the end of November.

Finalist works. By the beginning of October will also be communicated the list of finalist works selected by the jury.

Workshop of the finalists + online winner
The selected finalists and the winner of the online vote will be invited to participate in a 3-days workshop, to be held in connection with the final evening.

Production and presentation of the winner’s video
From the theatrical action awarded the FRANCO JESURUN Award, and in collaboration with the winner, a prominent international video artist will realize a video, that subsequently will be presented to the press and the public and circulated by the organisers through their network of international collaborations.

Art. 8 – PUBBLICATION OF THE CONTEST’S RESULTS
The results of the contest will be available on internet on the website www.triestecontemporanea.it. They will also be announced to the European media and newspapers by organisers. The material of the SQUEEZE IT contest will form a documentary base available for later studies in an online library which will be dedicated to themes tied to the relationship between visual arts and contemporary theatre.

ART. 9 – TECHNICAL NOTES AND ECONOMICAL ASPECTS
Technical notes of the SQUEEZE IT final evening. The performance of the theatrical actions of the finalists will take place on the same stage (4x4x4 meters), in a continuous flow, each action lasting 16 minutes and alternating with each speech of presentation. At the end of each theatrical action, in fact, its project leader will be invited to expound and discuss the project with the jury for 16 minutes in order to let the following finalist have time for setting his stage.

The organisers will provide a predefined stage set up and technical equipment to be agreed with finalists and will sustain their costs. Any other needs and other costs pertaining to the production and performance of each theatrical action (which should in any case answer to the spirit of the low budget initiative), will be the responsibility of each finalist.