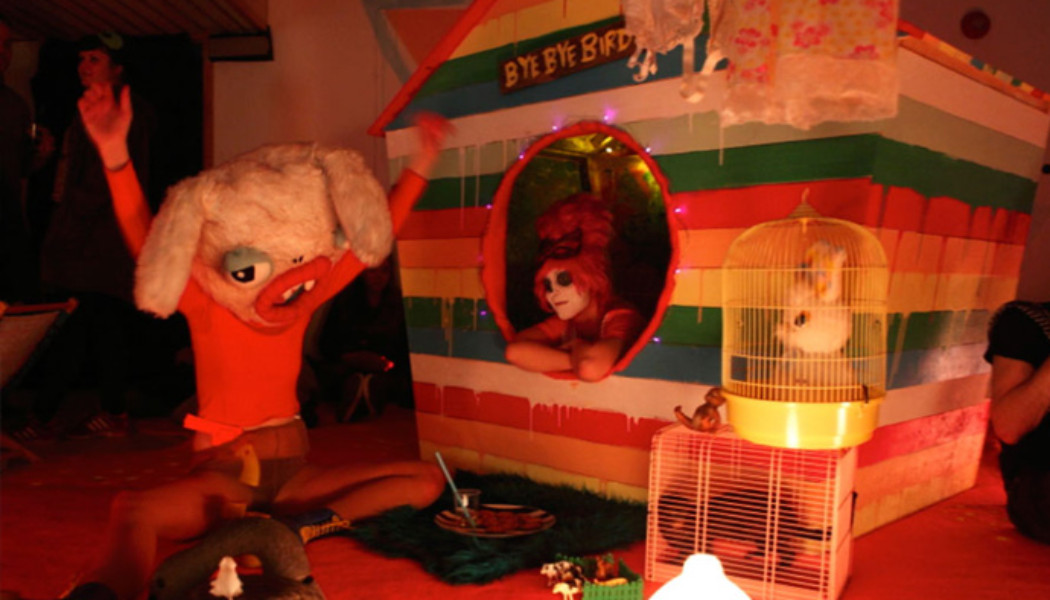 Are you a new maker of high quality and cutting edge theatre?

Theatre that tests accepted ideas of the nature of theatrical experience?

Would you like to spend a week in central Manchester performing your work, watching other radical new theatre, meeting other makers from across Europe and beyond, and taking part in workshops, discussions, meals and parties?

Click here for further details and a flare-festival-application form.

Scheduled to take place from 13-18 July 2015 at Contact Theatre, Z-arts, the John Thaw Studio Theatre and the Royal Exchange Studio in Manchester, FLARE15 will welcome 20 of the best new theatre groups and artists selected internationally to present a range of theatre experiences the like of which you will never have witnessed before.

Are you interested in what happens at the cutting edge of an art-form? At what some of the most creative and unusual minds around can do with theatre?

FLARE15 is your chance to find out, alongside live music, workshops, discussions and at least one big party.