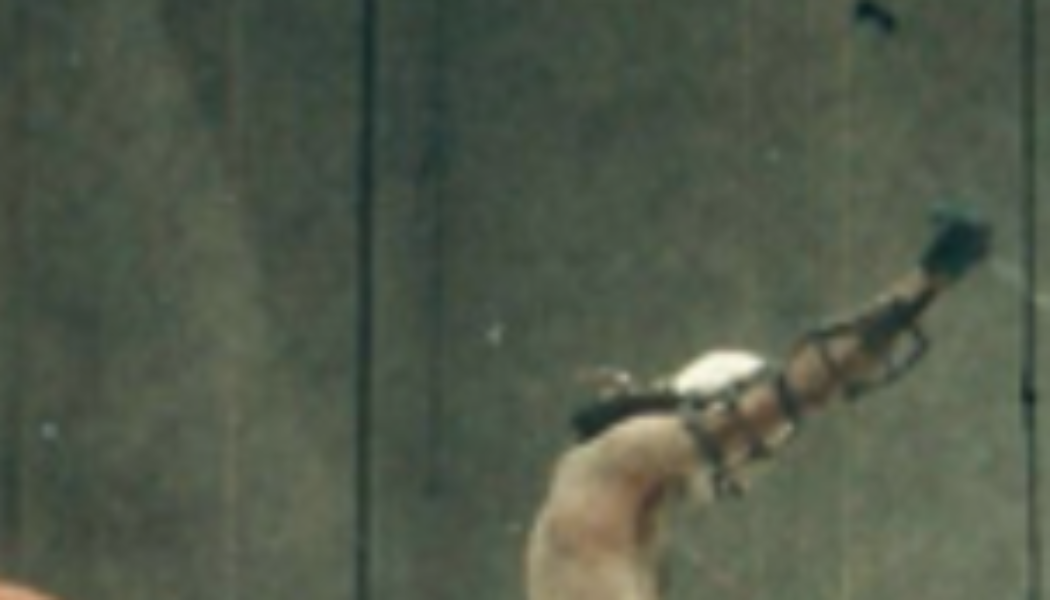 In view of resuming its “Oresteia”, the Italian theatre company Socìetas Raffaello Sanzio is looking for actors/performers with the following physical characteristics:

The actors must be willing to appear nude.
The type of nudity involved is not erotic, inspired instead by the severe and statuesque nudity of Hellenistic iconography.
For all of the roles, no specific preparation as to the text’s pronunciation is required, given the scarce number of lines to be recited. Note however that the text will be recited in Italian.
The rehearsals will be held in Cesena (Italy) at the Teatro Comandini from 21 July 2015 to 2 August 2015.
The début series of performances will be held in Paris at the Théâtre Odeon from 25 November 2015 to 21 December 2015.
The international tour will take place in 2016, beginning in January.

Applicants are asked to send a brief CV and photos (low resolution, please), both facial and full-figured (nude, if possible) to the e-mail address orestea2015@gmail.com .
Applications must arrive no later than 20 March 2015.
Within 30 March 2015, only the candidates selected for the auditions will be contacted.
The auditions will be held in Cesena (Italy) at the Teatro Comandini during the week from 13 to 19 April 2015.