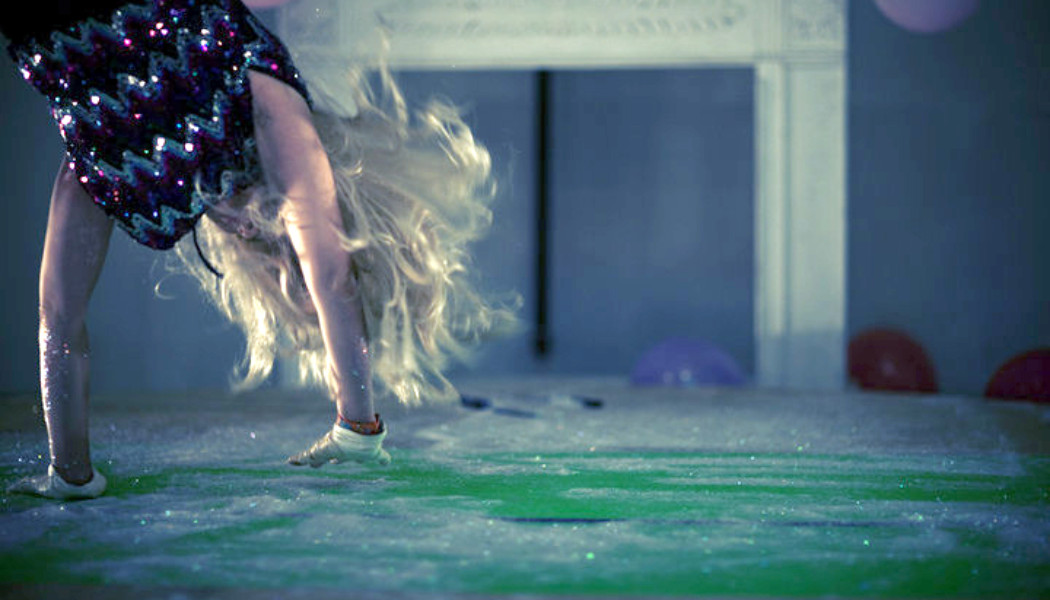 Ann Liv Young’s Cinderella is a reinterpretation of the classic fairy tale, inspired by versions as disparate as Disney’s and the macabre Grimm brothers’. It is a one-woman show starring Sherry, Young’s southern wildcat alter ego. Sherry, playing all characters, confronts personality extremes of kindness, helplessness, and wickedness in conjunction with the stereotype she deals with most directly in her own life, the aggressive woman. We watch as Sherry and these storybook characters tackle decisions together and learn from one another. What unlikely similarities will we find? Why does one tend to prefer the demure Cinderella over the bold and assertive Sherry? Ultimately, Sherry critiques male authorship which created one-dimensional female characters (Cinderella, the Fairy Godmother, the wicked Stepmother and Stepsisters) in ways which were pleasing to men. Our version of Cinderella pleases no one.

Ann Liv Young was born on the Outer Banks of North Carolina and has been creating performance work for over eight years. She is one of the youngest artists to be presented at major venues in New York City and Europe, such as P.S.1 Contemporary Art Center, Brooklyn Museum, The Kitchen, Dance Theater Workshop, P.S. 122, Judson Church, Danspace Project at St. Mark’s Church, Flea Theater, Laban Centre London, Impulstanz, Springdance, The Arches, Tanz Im August, City of Women, Théâtre de la Bastille, Kampnagel, Brute-Wien, Gender Bender and Inkonst, among others. A 2003 graduate of Hollins University’s prestigious dance program, Young has also studied at Laban Centre London. She was featured in Michael Blackwood’s documentary New York Dance: States of Performance (2010). Ann Liv performed “Sherry” in “Girl Monster Orchestra” presented by Chicks on Speed in Switzerland and Sweden in March 2010. She’s reinterpreted the stories of Snow White (2006–2008), George and Martha Washington (in The Bagwell in Me [2008–2009]), and, now, Cinderella. (from the issue project room website)