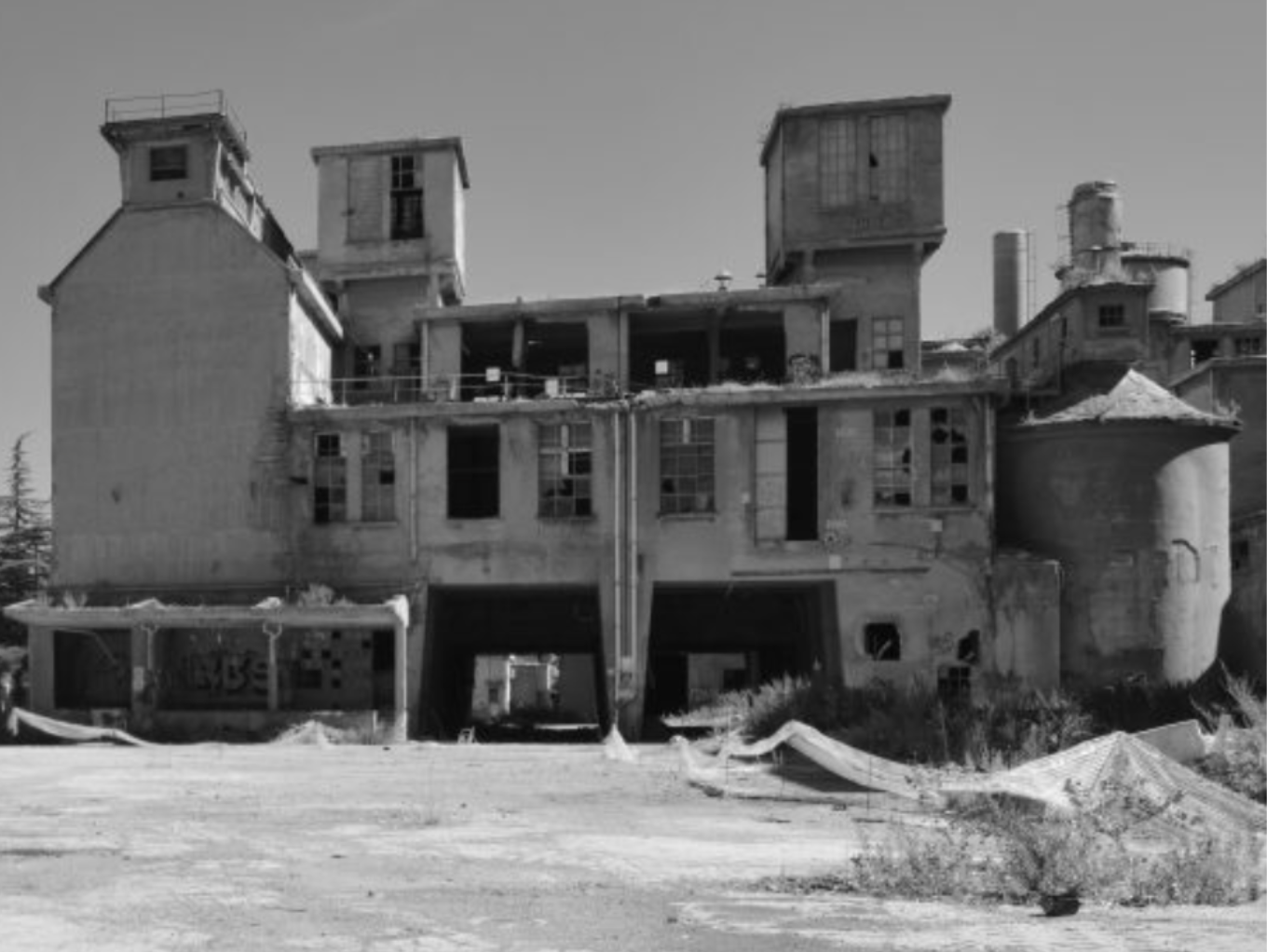 Anna Karasinska is a Polish-born artist and director who creates radically formally simple pieces as a means to disrupt the traditional hierarchies found in theatre by placing the audience at the heart of her work. Her latest piece ‘New Creation’ is part of the European initiative BEPART — Art Beyond PARTicipation.

‘New Creation’ is an experiment in telling the stories of displaced and replaced people and places. Set in the abandoned cement factory of BUZZI-UNICEM, which was once the bustling hub of the San Michele neighborhood of Santarcangelo, the piece imbues new life into the building by telling stories of the next generation of the town. We hear stories of young people who have found a new home in Rimini after leaving their home country due to war, political unrest, and a hope for a better life.

The performers in the piece are the people Karasinska met while visiting Rimini and Santarcangelo and are non-professional actors. This choice gives the piece a delightfully informal and community-building feel. All performers address the audience directly, which undercuts the power dynamic we usually feel in traditional theatre. We break bread together, there is a dialogue amongst us. Together we gather around the bonfire to breathe life into this dormant factory.

Marisa Conroy
Marisa Conroy is a San Francisco-raised multi-disciplinary artist and producer who calls New York City and Dublin, Ireland home. She creates performances using ritual on stage in a genuine attempt to elicit change and transformation. She is interested in work about the beauty of reality and makes work that is deeply personal, intimate and rooted in non-fiction. With a background in production and marketing, she thinks of the entire living world of her work when creating a new piece.   She is currently pursuing her MFA in Theatre at Sarah Lawrence College. She is a student teacher at College of Mount St. Vincent where she assists Professor Brad Crownover in his Introduction to Acting class. Her recent line producing credits include The Care Cafe facilitated by Lois Weaver for Anu Productions, NY Pops Up, a six month initiative through the NY Governor’s office to bring the arts back to NYC during the COVID 19 pandemic, Live Collision International Festival 2020, and Curran Under Construction SF (2016-2016). Creative Producing credits include GirlPlay by Sarah Richardson (****The Stage), Initiation by Matthew Bratko & Frank Sweeney (Dublin Fringe Festival 2020 Commision), GAA MAAD (Dublin Fringe Festival 2019 Commision), SAUCE (***** The Irish Times).

In Performance: Mats Staub- Death and Birth in My Life at Santarcangelo dei Teatri (Italy)