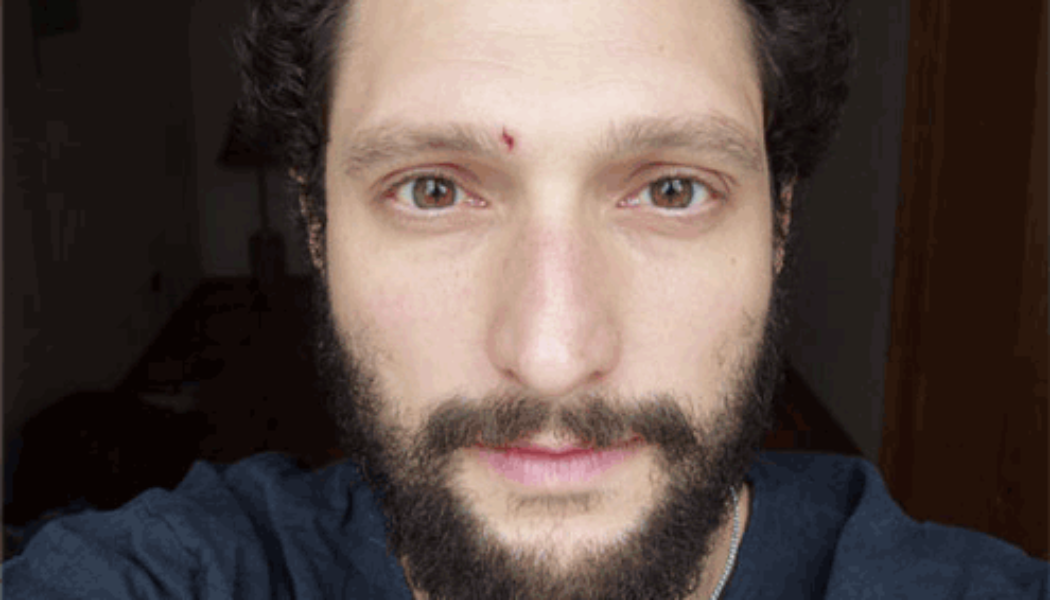 In 1998 he was part of the Forum for Young Theater Artists at the Berlin Theater Festival and in 2000 received a Fulbright Grant to develop the company Cabula6 in Barcelona. He was Artist-in-Residence at General Eléctrica in Barcelona where, with Cabula6, he created “The Love Project” and “Eixam.” In 2003 along with Claudia Heu he was commissioned by the Tanzquartier in Vienna to create the audio-tour and theater piece “Trace,” which went on to premier in New York City, Bucharest, Vienna and Salzburg as part of the Sommerszene where it won the Audience Award.

At the end of 2005, he created “Angel Central” as part of Tanzquartier’s “Rent an Angel” project, and for 2006 Cabula6 was invited to take part in the Advancing Performing Arts Project (APAP), a European Union project organized by 6 theaters across Europe. For this residency he shot and directed a series of 6 documentary films investigating the reception of local criminal cases in 6 towns across Europe. The films focus less on the truth of the cases and more on the ways in which the people attempt to retell the stories of what happened in order to understand who they are and with whom they live

In 2006 along with Claudia Heu, he developed the piece “Café Bon Bon” in residency at the Choreographic Center in Linz and premiered it at the Austrian Dance Platform and Tanzquartier Wien in 2006. Their current project, “On Earth,” has been commissioned by the Tanzquartier in Vienna and UNIACC in Santiago de Chile. It took place on a public bus, that crossed from one part of Santiago de Chile to the next, at the end of February 2007. The next version of ON EARTH was presented at Tanzquartier Vienna in May 2007.

He has been commissioned again by APAP to create a piece focussing on African Immigration patterns between Portugal and Angola.

Cabula6 has performed all over Europe, in the States and South America. As an actor and dancer Jeremy has worked with Esther Balfe and Tanztheater Wien, lawine_torrèn, Laroque Dance Company, Cia Diagonal, CATARACTS, Jay Scheib, the onnotheater, and at the Maxim Gorki Theater in Berlin under the direction of Stephan Mueller. In the US he has worked at the California Shakespeare Festival, Virginia Shakespeare Festival, and the Drama League in New York. He has appeared in several feature films including Brad Anderson’s “The Machinist,” as well as TV series for the BBC in London, TV3 in Barcelona and “Law and Order” in New York. In addition to the Crime Europa series he has completed 3 short films as a filmmaker: “Trace Vienna,” “Trace Napoo,” and “Monger’s Cut.”