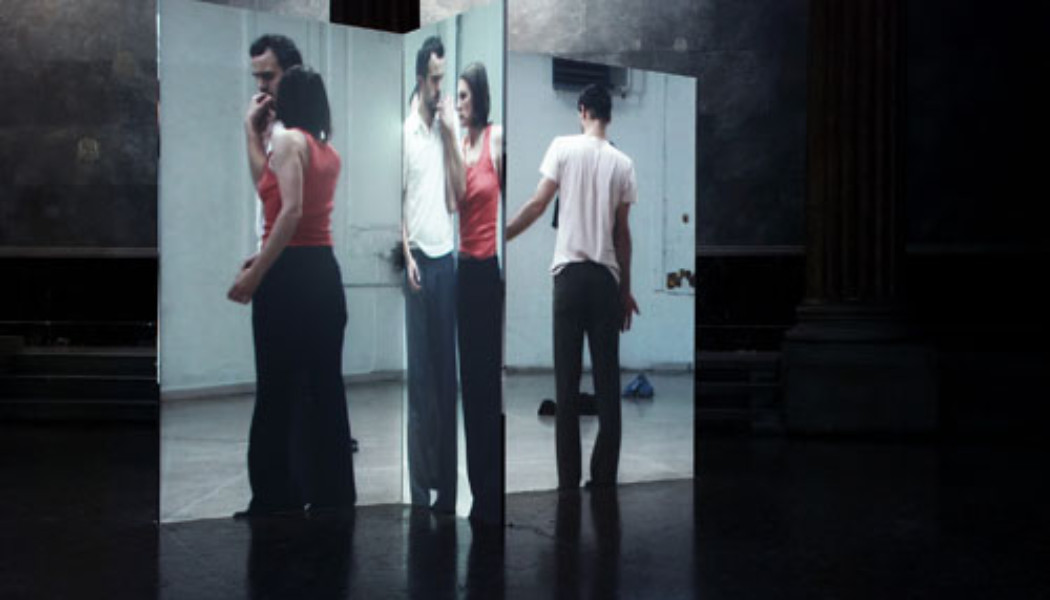 Philipp Gehmacher grew up in Salzburg and in Vienna. In 1993 he went to London Contemporary Dance School where he received a BA in Contemporary Dance in 1996. After the first solo “the mumbling fish” he enrolled for an MA Dance Studies at Laban Centre London which he was awarded in 1999. After ten years in London he returned to Vienna during the Summer 2003.

During his final period in London he choreographed the pieces “in the absence”, “Holes and Bodies” and “embroyder”. For the opening of Tanzquartier Wien in 2001 he created the duet “good enough”, which, after a period of international touring, was reworked into a new version with the choreographer Raimund Hoghe in 2004 and last shown at ÖsterreichTanzt 06.

With “mountains are mountains” he presented his first evening length group piece coproduced by Springdance Utrecht, Tanzquartier Wien, Podewil Berlin and Vooruit Gent. During the season 2004/05 he realised the project “incubator”, which was created over four stops in Vienna, Berlin, Brussels and Lyon. The coproducing partners Tanzquartier Wien, Hebbel am Ufer Berlin, Kaaitheater Brüssel and Les Subsistances Lyon were each presenting a unique version of the developing piece.

In Spring 2006 the solo “das überkreuzen beyder hände” with the pianist Alexander Lonquich, initiated by Mozarteum Salzburg, Szene Salzburg and ImPulsTanz Wien, was premiered at the Dialoge Festival in the Mozarteum Salzburg. Upon an invitation of Montpellier Danse Festival, Philipp Gehmacher created in the frame of Le Vif de Sujet the solo “between now and then” for the French dancer Frédéric Schrackenmuller.