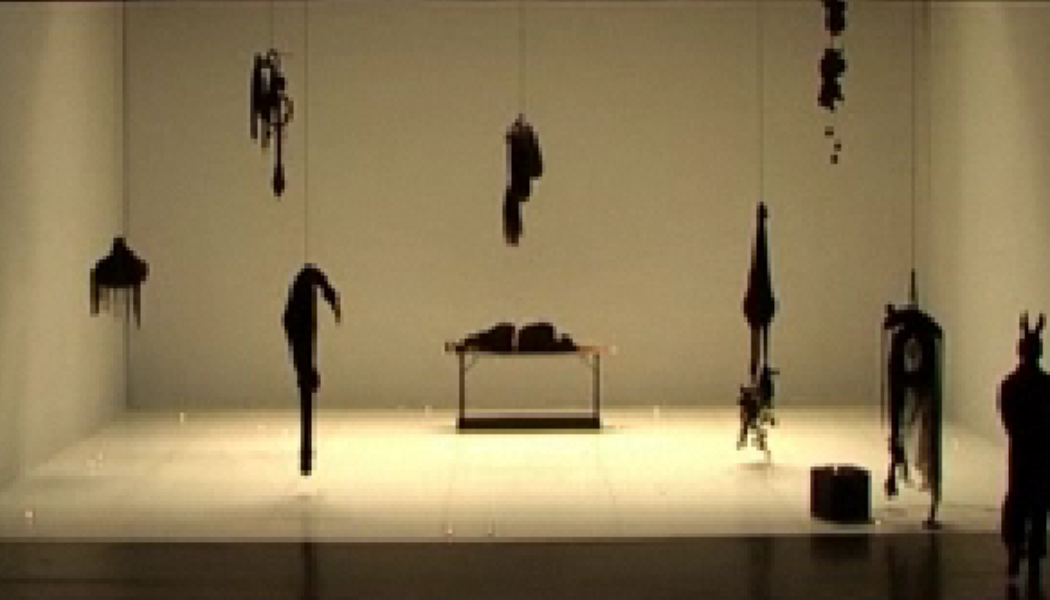 The Kitchen has been a powerful force in shaping the cultural landscape of this country for more than three decades. Founded as an artist collective in 1971 by Woody and Steina Vasulka and incorporated as a non-profit two years later, in its infancy The Kitchen was a space where video artists and experimental composers and performers could share their ideas with like-minded colleagues. It thus was among the very first American institutions to embrace the then emergent fields of video and performance art, while also presenting new visionary work within the fields of dance, music, literature, and film. The resulting combination was an environment uniquely conducive to experimentation and cross-disciplinary explorations that helped launch the careers of many artists who have defined the American avant-garde, including Vito Acconci, Constance de Jong, Gary Hill, Kiki Smith, Charles Atlas, Lucinda Childs, Elizabeth Streb, Bill T. Jones, and board members Laurie Anderson, Philip Glass, and Meredith Monk. Today, The Kitchen is an internationally acclaimed arts institution still widely known for its commitment to experimental work as it continues to provide instrumental support for the early and mid-career development of the current generation of artists.

Renowned Israeli-American choreographer Yasmeen Godder presents the New York premiere of a new dance exploring the emotional landscape of a generation desensitized by information overload and excess of all kinds. Oscillating between moments of awkward hilarity, perceptive subtlety, and a sensibility teetering on “bordello morality” [Guardian, London], five individual performers push the boundaries of their own numbness to provoke a singular sensation in each other and themselves. Ultimately, Godder’s work asks who we are in the hyper-informed, self-conscious world of “look at me” and how we find excitement, a true thrill, or a deep connection to sensation.

In this new work conceived as a performance ritual, Mx Justin Bond and the House of Whimsy create an evening of music, spectacle, and magic inspired by the story of the Order of the Galli. In ancient times, these gender variant priests/priestesses maintained temples to the goddess Cybele which were spread throughout the Roman Empire. First detailing the tragic end of the Order of the Galli, Bond and a bevy of NYC’s finest performance witches then gather to lift the harmful curse on gender- and sexually-ambiguous people and to celebrate the legacy of the Galli and the third identity position in our understanding of the natural world.

Singer, songwriter, and performance artist Justin Bond received acclaim for his Tony-nominated work as part of the drag cabaret duo Kiki & Herb and has since gone on to create celebrated works for the stage including Lustre, Justin Bond is Close to You, and Glamour Damage, among many others.