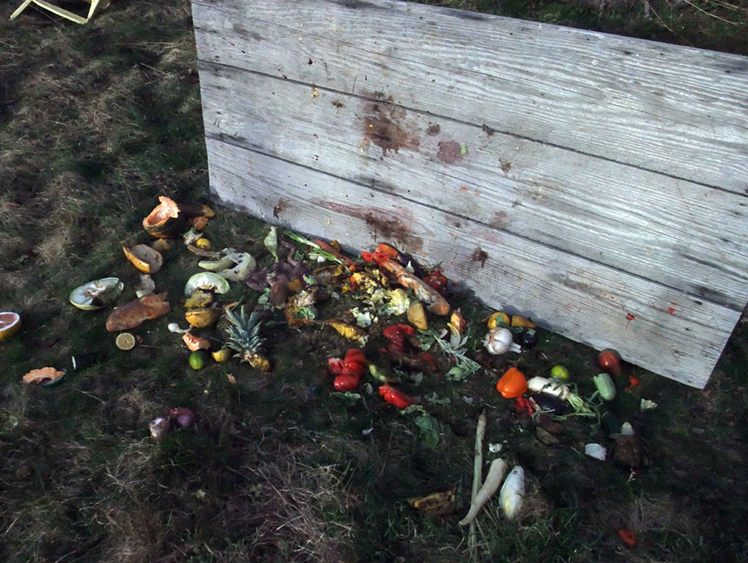 September 24th, 11am- 6pm: The artists will host Casual Separatist Friday. The gallery will be dedicated and enforced exclusively as a “womyn”-only space

Community Action Center is a 69-minute sociosexual video by A.K. Burns and A.L. Steiner which incorporates the erotics of a community where the personal is not only political, but sexual. This project was heavily inspired by porn-romance-liberation films, such as works by Fred Halsted, Jack Smith, James Bidgood, Joe Gage and Wakefield Poole, which served as distinct portraits of the urban inhabitants, and scapes and the body politic of a particular time and place.

The video is accompanied by portfolio of photographs shot during production, available upon request.

A.K. Burns is an interdisciplinary artist who lives and works in Brooklyn, NY. She received a BFA from Rhode Island School of Design 1998 and an MFA from Bard College, Milton Avery Graduate School of the Arts, in 2010. A.K.’s practice explores interpretation and implications of sexuality, power and language, often taking the form of sculpture, video, drawing or social actions. A.K. has been a frequent contributor and active member of both LTTR and Ridykeulous. A.K. is a founding member of the artists activist group W.A.G.E. (Working Artists and the Greater Economy). Her work can be found in the The Judith Rothschild Contemporary Drawings Collection at the MoMA. This fall, A.K. will launch the inaugural issue of RANDY in collaboration with Sophie Mörner/Capricious Publishing.

A.L. Steiner uses constructions of photography, video, installation, collage, collaboration, performance and curatorial work as seductive tropes channeled through the sensibility of a cynical queer eco-feminist androgyne. Based in Brooklyn, NY, Steiner is a collective member of Chicks on Speed, the co-curator of Ridykeulous, a founding member of W.A.G.E. (Working Artists and the Greater Economy) and collaborates with numerous visual and performing artists. Her work has been recently featured in Greater New York 2010, P.S. 1, New York and has been subject to solo exhibitions at the Institute of Contemporary Art, Sofia, Bulgaria, the Portland Institute of Contemporary Art and the New Museum, New York. She is a visiting instructor at the School of Visual Arts and University of California Los Angeles, and is represented by Taxter & Spengemann, NY.