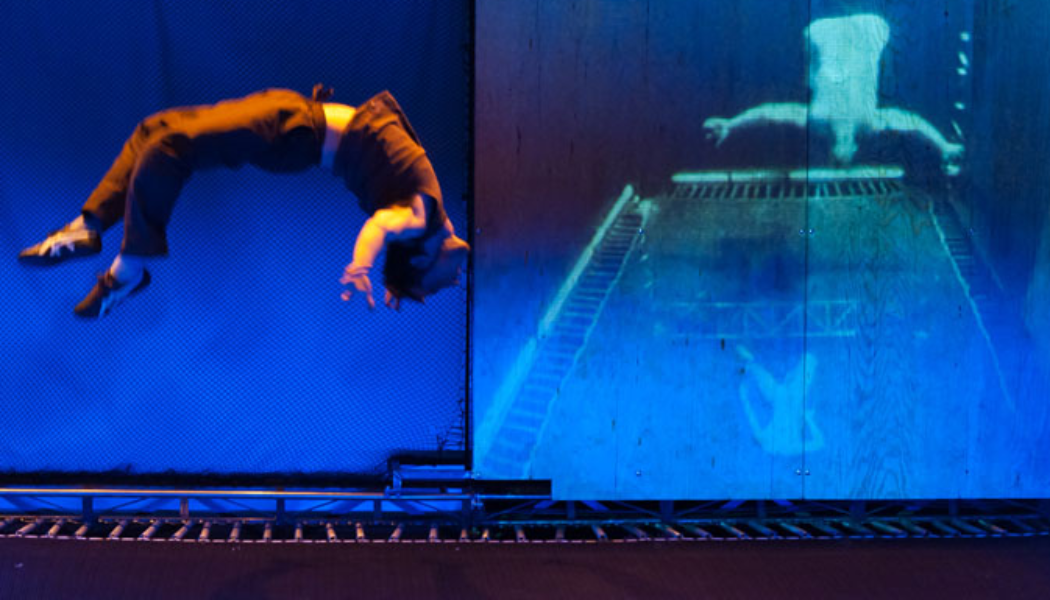 Xavier Kim was born in 1976 in Nancy, France. He began his university training studying philosophy but soon changed his focus to embrace juggling, acrobatics and dance with even greater enthusiasm.

Xavier created A.K.Y.S Projecte in late 2002 to qualify for a “Jeunes Talents Cirque/AFAA” national award at the Théâtre de la Cité Internationale in Paris. The result was a solo titled #0.0. The piece was performed for the first time in 2003 as part of the 16th Contemporary Circus Festival in Auch. #0.0 subsequently toured throughout France and to the Brazilian cities of Salvador, Recife and Fortaleza in October 2005.

In 2007 the company created 100% Croissance. The first work in progress showing won the National Contest of Creation at the National Chiang Kai Shek Cultural Center in Taipei (Taiwan). The piece was finished and received its premiere at Les Subsistances in Lyon. Choi(e)x a third project is under construction and will premiere October 19-23, 2010 at Les Subsistances in Lyon, France.