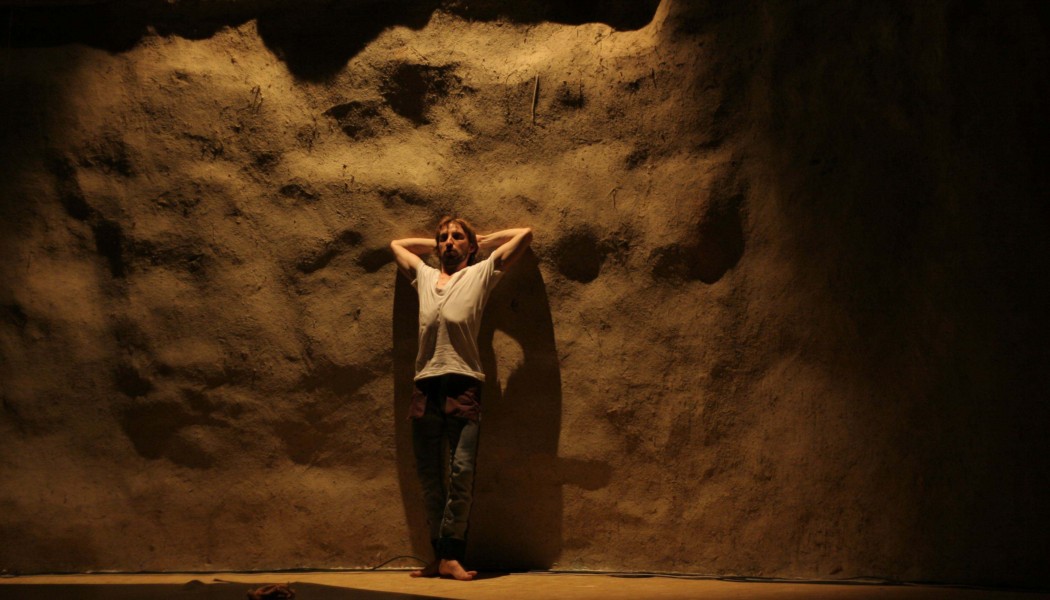 The New York-based choreographer Pavel Zuštiak has garnered considerable accolades for richly layered, experiential performance works that combine dance with various other mediums. Bastard, the first part of a trilogy called The Painted Bird tackles themes of displacement, otherness and transformation. La MaMa, in association with Zuštiak’s company, Palissimo, presents the world premiere of the work.

The Painted Bird is loosely inspired by Jerzy Kosinski’s controversial novel of the same name. In Bastard, Zuštiak draws upon the book’s signature scene–a wandering boy witnessing the painting of a bird in brilliant colors, causing it later to be violently killed by its own flock for being an imposter–to create a new work that transforms the internal landscape of agony and misrecognition into a collective remembrance.

Pavel Zuštiak is the Artistic Director of Palissimo Company, which he established in New York City in 2004 to pursue artistic liberty and communion with live audiences. Palissimo is known for sophisticated, multidisciplinary works rich with emotional content and surrealist imagery that explores the darker shades of human behavior.

A 2010 Guggenheim Fellow, 2008-2009 Movement Research Artist-in-Residence, and winner of both a 2009 Princess Grace Work-in-Progress Residency Award and 2007 Princess Grace Award, choreographer Zuštiak has created a repertory of original works and commissions that have toured nationally and internationally to audience and critical acclaim. Born in the former Czechoslovakia and trained at the School for New Dance Development in Amsterdam, Zuštiak presented early works in Czechoslovakia, Holland, Denmark, and Belgium before relocating to the U.S. in 1999.

Palissimo is a New York City-based performance company established by Pavel Zustiak, who serves as Artistic Director. The company pursues communion and dialogue with its audience through performances, research and teaching. Its work is content-based, emotionally charged and strongly visual. Palissimo treats each aspect of the production–dance, movement, sound, light, set and video design–with equal priority and hopes to challenge and engage audiences with rich, innovative aesthetic and intellectual experiences. At the same time, the work is intended to be accessible, and not to require audiences to learn a new “language” to understand. An audience member may lose the literal thread of the work, but still grasp the intrinsic meaning of the piece.