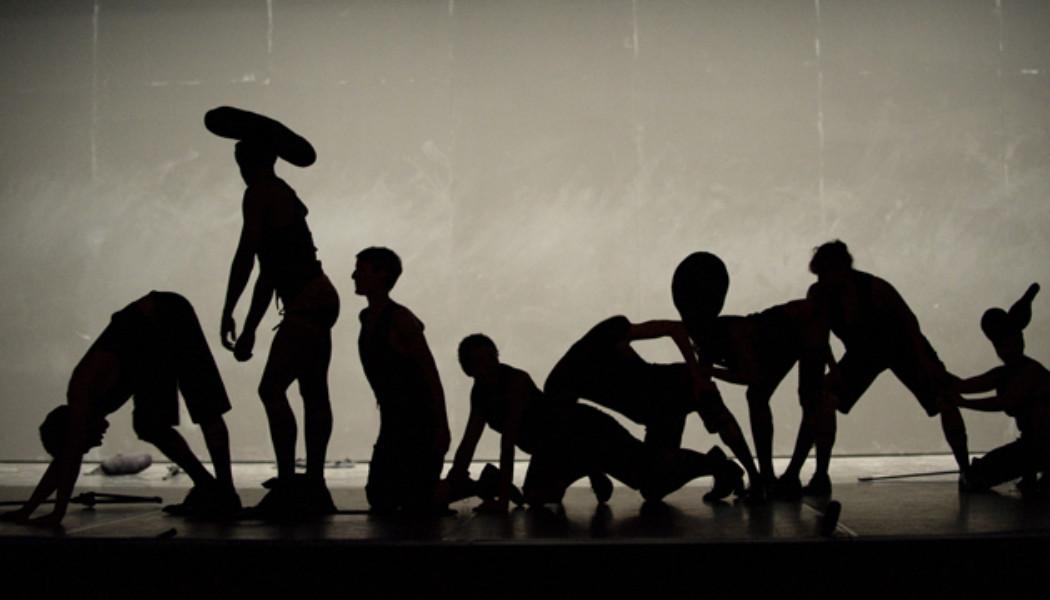 Alain Buffard started dancing in 1978 with Alwin Nikolaïs at the Centre national de danse contemporaine in Angers. He danced in several productions from Brigitte Farges and Daniel Larrieu, as well as Régine Chopinot, Philippe Decouflé. He realizes a choreography for two plays with Marie-Christine Georghiu, accompanied by the Rita Mitsuko rock group, a first solo Bleu nuit in 1988, and Wagner’s Master singers of Nuremberg staged by Claude Régy in 1989.

While carrying on his career as a dancer, he worked as an assistant in Anne de Villepoix ‘s Gallery for exhibitions on R. Zaugg, Fischli & Weiss, Chris Burden and V. Acconci. At the same time, he was a correspondent for two Norwegian daily papers, for which he covered visual arts events in France.

He stoped dancing between 1991 and 1996. In 1996 he made two decisive meetings : one with Yvonne Rainer on the occasion of the updating of her play Continuous Project Altered Daily by the Albrecht KNUST Quatuor, and another one with Anna Haplrin, with whom he worked as the winner of the “Villa Medicis – hors les murs” prize.

In January 1998 he created Good boy, his second solo, and then made in 1999 two trios INtime / EXtime and MORE et encore. During a residency at Espace Pier Paolo Pasolini in Valenciennes in 2001, he presented Dispositifs 3.1, and created Good for…, revival of Good boy for four dancers, and then a video film, Des faits et des gestes défaits. In 2002 he realized Dé-marche with the visual artist Jan Kopp and became co-curator with Larys Frogier for the exhibition Campy, vampy, tacky at the centre of contemporary art La Criée in Rennes. In 2003, he elaborated Wall dancin’ – Wall fuckin’, a duo with Régine Chopinot, and Mauvais genre, third revival of Good boy for 20 dancers-choreographers. He created Les inconsolés, a trio with Matthieu Doze, Christophe Ives and himself, in January 2005. In April 2005, he presentd Umstellung Umwandlung, an exhibition for a theater at Tanzquartier in Wien in collaboration with Siemens Art Program. In June 2007 he createed (Not) a Love Song (with Miguel Gutierrez, Vera Mantero, Claudia Triozzi and Vincent Ségal). In 2008, he realized EAT, a video installation with Sebastien Meunierand presented his new piece: Self&others at “la Ménagerie de Verre”.

He also realized My lunch with Anna, a film with Anna Halprin in California with the help of the Ministry of Foreign Affairs in France and le Fresnoy – national studio for contemporary arts, where he was associated artist during the season 2004-2005.

_My lunch with Anna