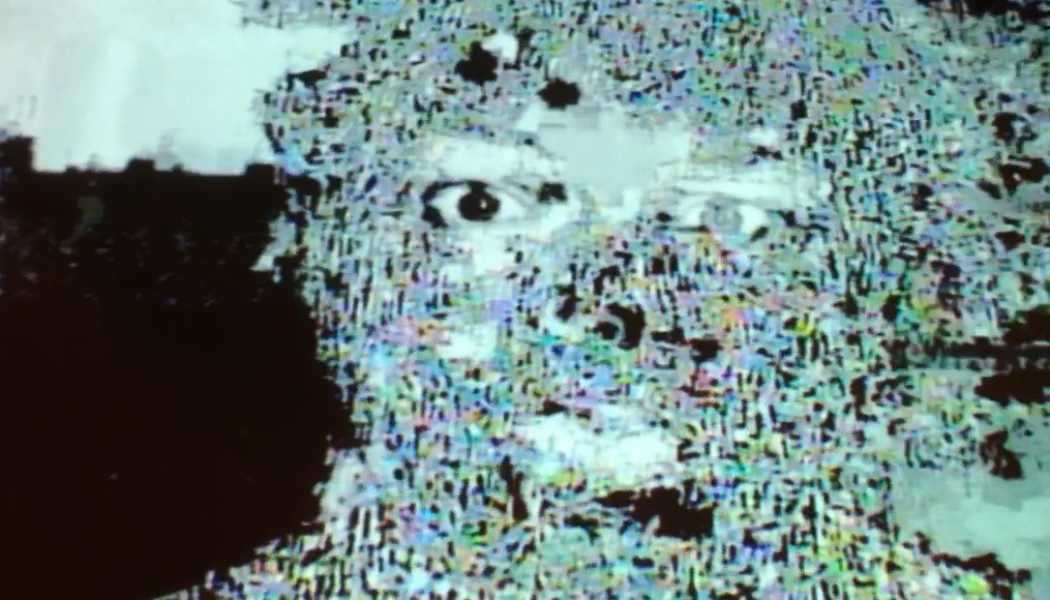 Big Art Group (NYC) will present an open rehearsal followed by a wine reception of their new group work, RAMPART.

ABOUT THE NEW WORK:
RAMPART is an action media performance exploring the concepts of the aftermath, the post-traumatic, and the anti-hero. RAMPART takes place as a stand-in for present-day America, an America that exists somewhere between the myth of its past with the catastrophe of its future, struggling to coexist with its own image after the wreck of the millennium. Live video is used within the theatrical context to blur boundaries between characters and contexts, while the narrative structure mirrors the installation design with fragmentary scenes and an exploration of the disturbance of perception.

RAMPART moves beyond the film-theatre hybrid of the group’s earlier works and is a theatre of mediated information in which action, re-enactment and special effect create a new participatory spectacle with the “active-editor” audience.

For Big Art Group, the theatrical event is based not on illusion, but on a synthesis of simulation and impersonation, on the ritualized action of recreating significant moments. In this reality there’s a simulacra of characters being constructed in the forms and patterns of historical tropes, re-enactments or inhabitations of archetypal roles and milieus. The media system consumes and reinforces these archetypes, mutates them, cannibalizes them and reinvents them for continuous re-consumption, however we do not distinguish between ourselves and the media system: we are the mutual generators.