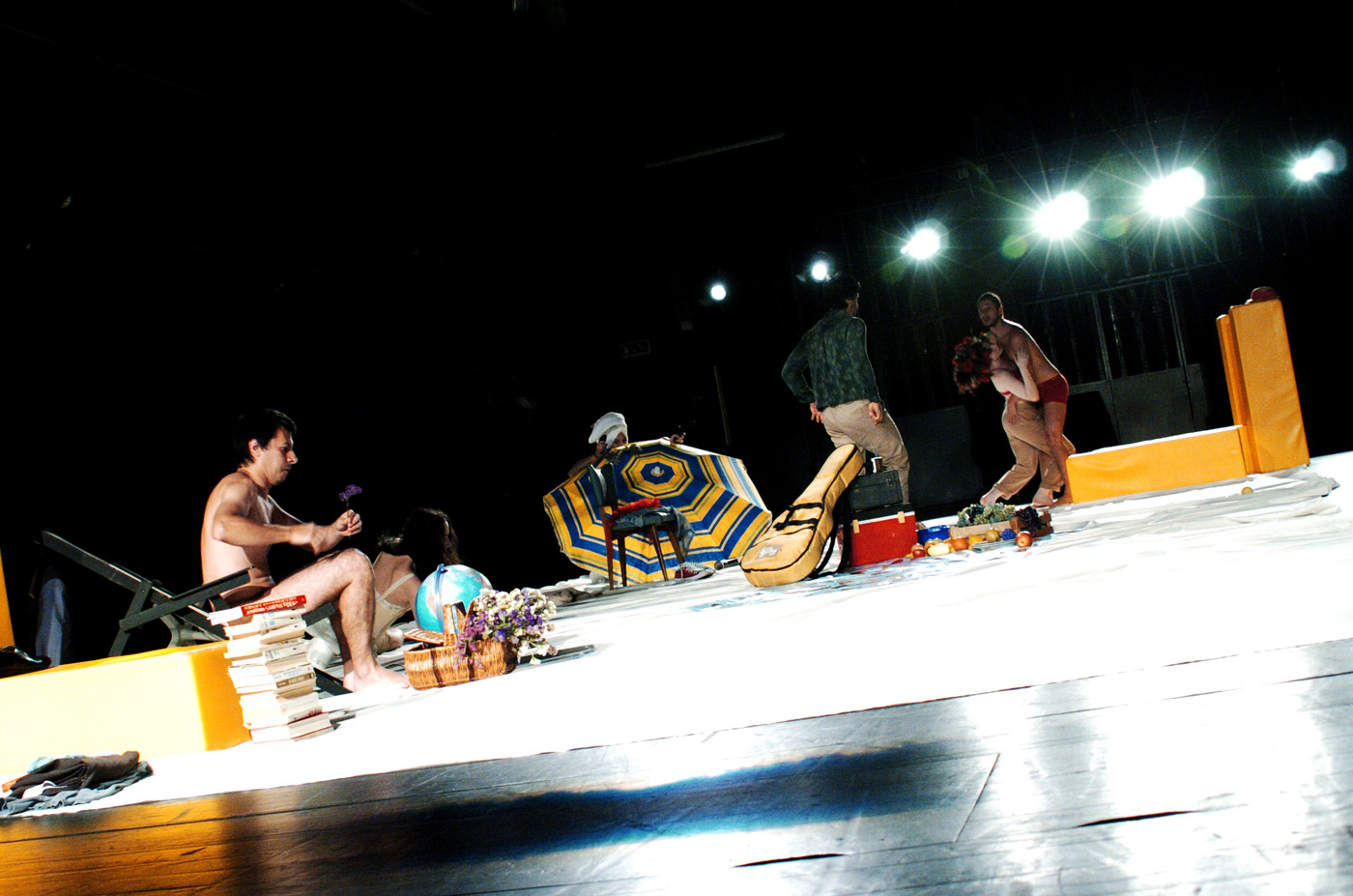 Mundo Perfeito means: “perfect world”. This company is based on a kitchen in a small apartment in Amadora, a city in the suburbs of Lisbon. The company’s name translates the irony of a critic way of regarding the present and the idealism of an optimistic behaviour towards the future. It is also a name that makes people smile, for whatever reason.

Organized around the artistic work of Tiago Rodrigues, this structure is also directed by Magda Bizarro and has produced 10 performances since 2003. Mundo Perfeito is recognised by the quality of its work and a permanent drive towards innovation. They stand out for an intense work with authors and new dramaturgy.

Mundo Perfeito has presented its work in theatres and festivals in countries such as France, United Kingdom, Belgium, Holland, Norway, Slovenia, Spain, Italy, Switzerland, Lebanon and Brazil. (from the company website)