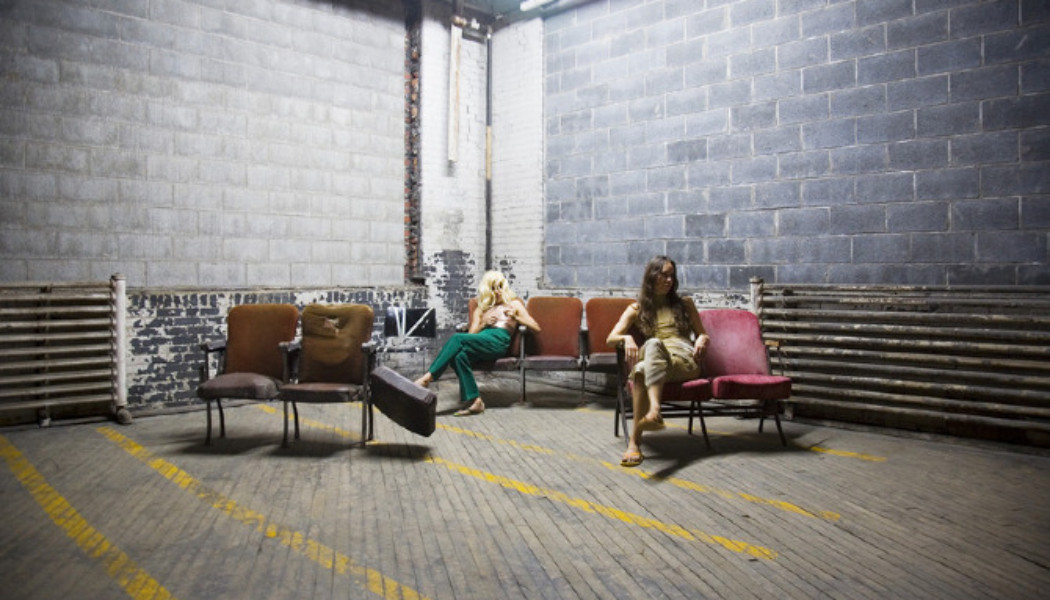 MGM has been making highly structured dances since 2005. The project has developed as a touring machine, taking a single dance and performing it within and across dozens of spaces, mobilizing the audience, site, context, and choreography through this encounter. MGM’s creative premise critically engages with the intensive states and spaces of performance. The work imagines venues in the most unpredictable of locales, and manipulates the sonic, sensorial, and visual dimensions imbedded in sites both frequented and forgotten. MGM’s inception in a one-car garage in San Francisco continues to hold steadfast as an apropos metaphor, depicting their modus operandi as a touring project committed to the singularity of a dance through its multiple, repetitious, and unfixed performances. Every rendition is in relation to a series. MGM promotes a transient, flexible, mobile relationship with a dance, whose accumulating versions take form as craft, thing, way, and bodily experience.