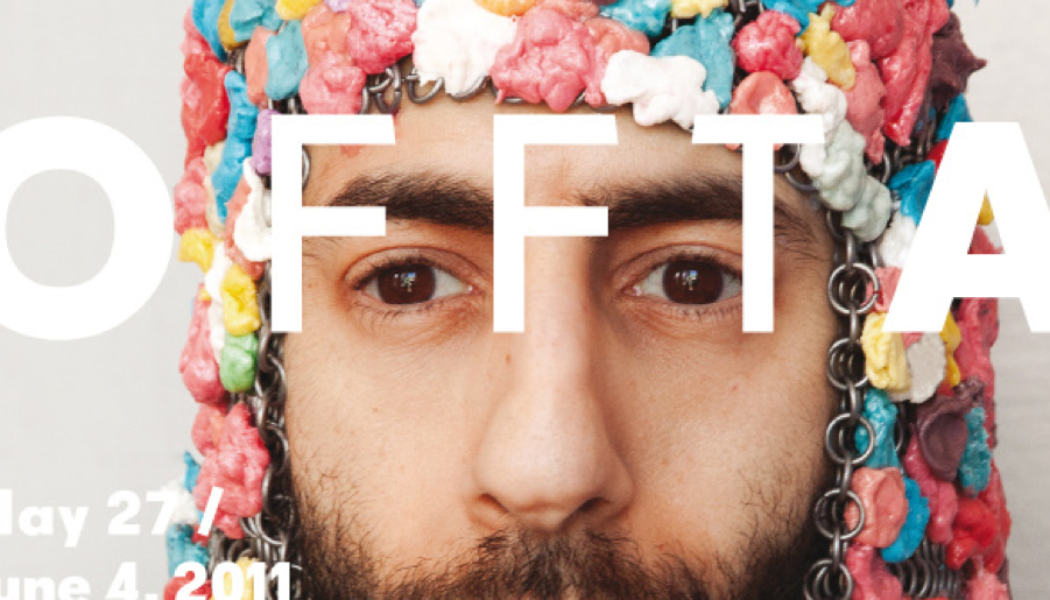 The OFFTA is an artistic event created by Montreal artists on the edge of the Festival TransAmériques. The OFFTA offers a multidisciplinary program centered on contemporary creation and the encounter of various art forms. The OFFTA distinguishes itself by an artistic direction that favours singular initiatives, emerging practices, interdisciplinary works and experimentation. The OFFTA is not only a showcase of the vitality and creativity of the artistic community, but also a platform for exchanges between artists from different disciplines and horizons. As such, the OFFTA aspires to decompartmentalize contemporary artistic practices along with their respective audiences.

As a promoter, the OFFTA facilitates access to art and offers the chance to discover creators who explore the liminal space between dance, theatre, performance and visual arts, seek adventure in unexplored artistic terrains and forecast new relations between creators and the audience. In this vision of disciplinary mixture, the OFFTA produces special hybrid events: the MIXOFFs. Imagined by the artistic direction, they aim to shake up the established practices of the performing arts and question modes of representation.

As a promoter, the OFFTA encourages the discovery of new artists and facilitates an organic mixing of audiences, critics and national and international promoters.
History

When the Festival international de nouvelle danse (FIND) and the Nouvelle Scène section of the Festival de Théâtre des Amériques disappeared, a large part of the artistic community was left without a platform; the idea for the OFFTA consequently emerged.

It’s with great enthusiasm and very limited means that five young theatre artists organized the first edition in 2007. From May 23rd to June 7th, seven plays are presented in five different venues. The various acts of support from the community and the numerous positive reactions prove the importance of an “OFF” festival in the Montreal cultural landscape: the Montreal art scene needed a performing arts festival that resembled its new generation.

In 2008, two choreographers are integrated to the selection committee, which enables the OFFTA to open up to the dance community. The festival’s program is put together based on a call for projects that is answered by about sixty companies, proving the infatuation of the community for this young event. The 2008 edition takes place with more than 200 participating artists from Québec, in ten venues, institutional and site-specific, and mixing dance, theatre and performance.

The following year, fed by the desire to deepen its pluridisciplinary mandate, the artistic committee adds two news members to its team, this time form the fields of visual arts and contemporary practices. With over 120 project proposals and the undeniable support from the media, the festival has acquired a solid reputation among the public and the artistic community and proves to be an important event. For this third edition, the artistic direction imagines and produces true interdisciplinary laboratories: the MIXOFFS.

The fourth edition, that takes place from May 28th to June 6th 2010, was not only abundant, because of the quantity of projects selected, but also very rich because of all the information gathered that will help us steer the future editions. The OFFTA’s team is extremely proud to note that many of the artists that have participated to one of the festival’s past editions are now leading creators of a new flourishing generation. (From the OFFTA Website)