Books: The Cambridge Introduction to Scenography 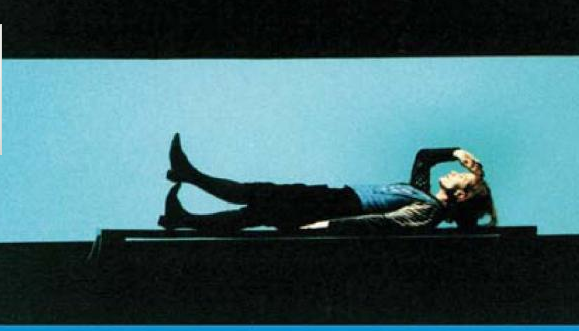 Scenography – the manipulation and orchestration of the performance environment – is an increasingly popular and key area in performance studies. This book introduces the reader to the purpose, identity and scope of scenography and its theories and concepts. Settings and structures, light, projected images, sound, costumes and props are considered in relation to performing bodies, text, space and the role of the audience. Concentrating on scenographic developments in the twentieth century, the Introduction examines how these continue to evolve in the twenty-first century. Scenographic principles are clearly explained through practical examples and their theoretical context. Although acknowledging the many different ways in which design shapes the creation of scenography, the book is not exclusively concerned with the role of the theatre designer. In order to map out the wider territory and potential of scenography, the theories of pioneering scenographers are discussed alongside the work of directors, writers and visual artists.