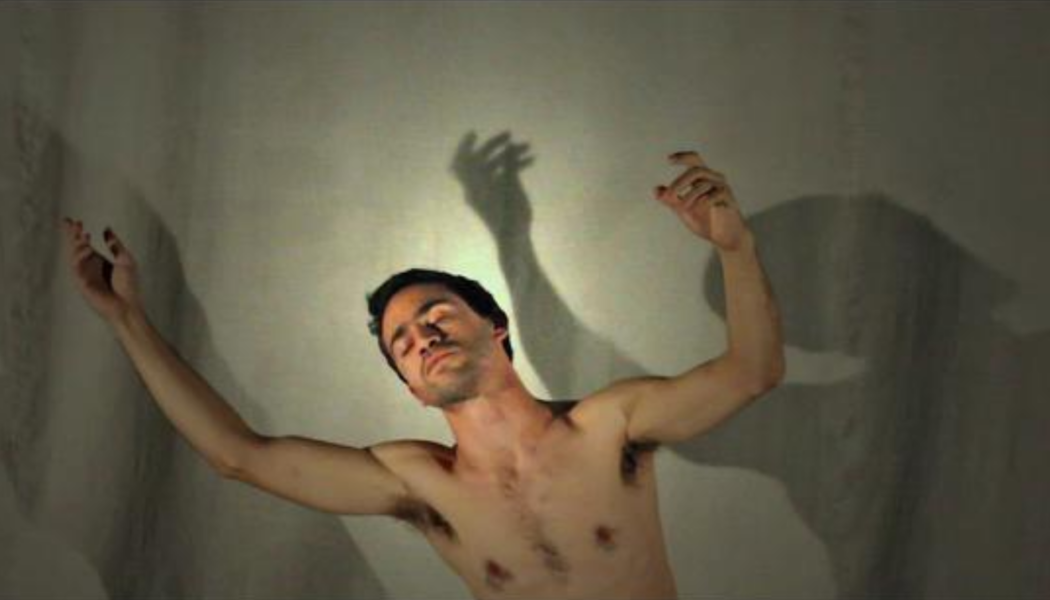 With over 1200 videos posted by members of the Contemporary Performance Network, our video library is growing daily. Today’s post is the first in a series to highlight and feature some of these videos in curated sets. Our first set is about documentation of the working process.

How do you as a creator document your process?

How do you then use your documentation video as a generative tool?

Using video to document dance creation has been used for a while. Are other fields using video as a generative tool?

Do you use programs to edit, loop, or trigger your video?


Added by Daniel Pinheiro on July 28, 2011
In between the work developed with the Trisha Brown Dance Company at Serralves (for the Trisha Brown: Early Works exhibition) and the production of “Proper Profile” (PERFIL ADEQUADO) – a play/performance about the concerns people have to deal in order to establish/build a profile that fits every “occasion”… – ‘All The Tired Horses: Falling’ is a tryout of a video-work that reflects the need to expose a major concern and real fact, that is that life can be seen as a continuous fall onto indefinition and that comes from extreme tiredness due to the frenetic pace that is imposed.

Bringing some of Trisha’s belief and studies on how the body moves and how it interacts with the surrounding environment, here the music imposes a feeling of repetition of a relentless gallop and the impact of a horse facing an abyss like a human body reacts towards insecurity or the fear of not knowing.


Added by Choy Ka Fai on July 2, 2011
Synchrometrics is a choreographic study on the experience of synchronicity. The experiment presents a dialogue between natural and digitally stimulated choreography, in an attempt to interlace the conceptual connections of the mind with a technological influence of the body.

Added by alessandro sciarroni on June 12, 2011
In Joseph there’s a man on the stage, alone, with his back to the audience for the entire length of the performance, seeking his own image in everything his eyes touch. “But his loneliness conceals the mystical encounter with the being, and generates through its dynamic and symbolic appearance, a communion of energy between the souls that are discretely attending, witnessing the encounter with one’s self and the wonderful epiphany of the otherness. The interactive relationship with the emotional upheavals is reflected in the search for the you, in the randomness of the ether, almost impressed in the cosmos.” (Martina Oddi, Joseph in and out of infinity).

The creator of the performance, takes his name from the one who accepts to become father to the man who hides in himself the Divine: we cannot know who Joseph is, or where he is. We do not know whether he is the man on the stage or the one who’s unfamiliar eyes, by chance, happen to be part of the system of representation. The solo stops being an event performed by one and becomes full of astonished eyes, distorted, doubled and amplified. Of bodies exposed and ready to be exhibited, out there, somewhere, on the other side of the world, but at the same time.

Fiat lux: like the top hat of the magician, granted the authority to generate white rabbits.