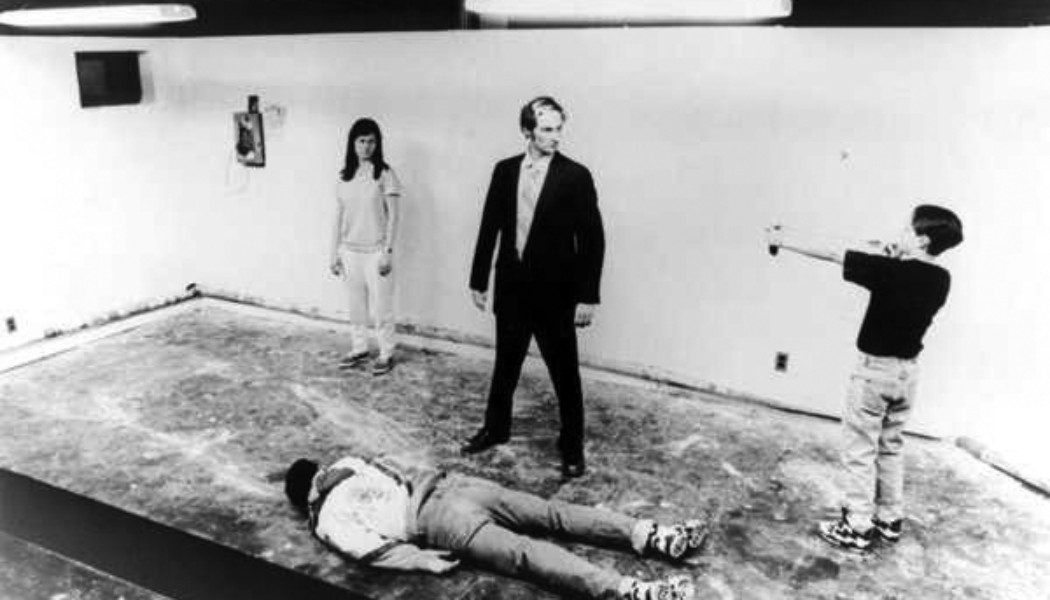 Touching upon the acting, production and rehearsal processes of NYC Player’s work, and Maxwell’s representations of space, community, race, and gender, this volume provides scholars with an important overview of a key figure in contemporary drama.