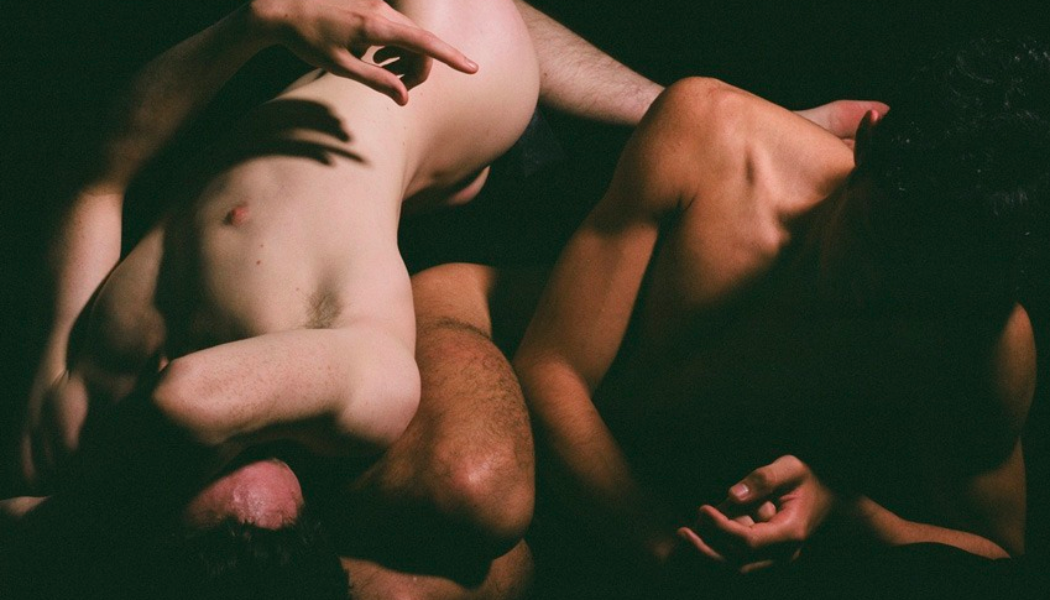 Matthew Stone was born in 1982 and graduated from Camberwell College of Arts, University of the Arts London with honors in painting. After leaving college he masterminded the art collective !WOWOW! in squatted South-London buildings. Their group shows and parties in empty buildings attracted audiences of over 1500 people and a performance event at the Tate saw a record 4000 people in attendance. Recent solo exhibitions have been presented at V1 Gallery, Denmark; Galerie Paul Freches, Paris; Boyschool, London; Gea Politi, Milan, and Union Gallery, London. I first came across Matthew’s work when Terence Koh presented Tianhuang Dadi at Asia Song Society on Canal Street in 2007.

Recent photographic projects include a collaboration with Givenchy’s Ricardo Tisci for the cover of the 20th anniversary issue of Dazed & Confused magazine and a fold-out sculptural cover for the current Flaunt Magazine. He composes original music for close friend and collaborator, fashion designer Gareth Pugh’s shows and has directed music videos for acclaimed British bands These New Puritans, S.C.U.M and for New York lo-fi band No Bra.