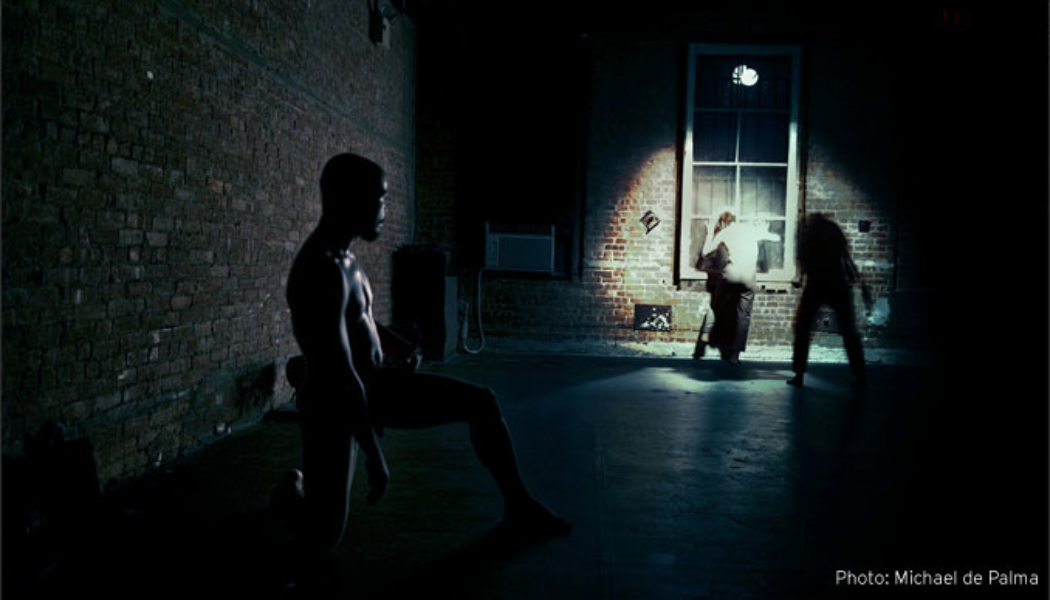 The Fresh Tracks Performance and Residency Program, created in 1965 by Dance Theater Workshop, identifies six early career artists to receive comprehensive performance and residency support. The program begins with a showcase performance in the theater followed by a 50-hour creative residency in our studios along with introductory level professional development workshops in marketing, fundraising and career development. Artists also participate in dialogue sessions facilitating open discussion about their creative process and one-on-one consultations, both with Artistic Advisor Levi Gonzalez.