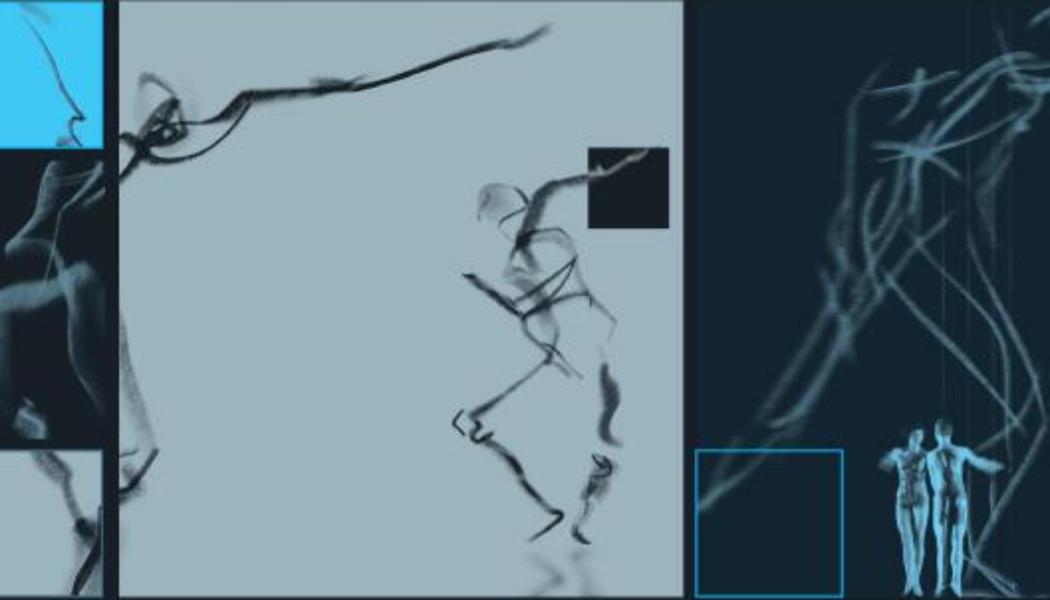 Winner, 2008 Lewis Mumford Award for Outstanding Scholarship in the Ecology of Technics given by the Media Ecology Association (MEA). and Winner, Music and the Performing Arts category, 2007 Professional/Scholarly Publishing Awards for Excellence Competition presented by the Association of American Publishers, Inc.

The past decade has seen an extraordinarily intense period of experimentation with computer technology within the performing arts. Digital media has been increasingly incorporated into live theater and dance, and new forms of interactive performance have emerged in participatory installations, on CD-ROM, and on the Web. In Digital Performance, Steve Dixon traces the evolution of these practices, presents detailed accounts of key practitioners and performances, and analyzes the theoretical, artistic, and technological contexts of this form of new media art.

Dixon finds precursors to today’s digital performances in past forms of theatrical technology that range from the deus ex machina of classical Greek drama to Wagner’sGesamtkunstwerk (concept of the total artwork), and draws parallels between contemporary work and the theories and practices of Constructivism, Dada, Surrealism, Expressionism, Futurism, and multimedia pioneers of the twentieth century. For a theoretical perspective on digital performance, Dixon draws on the work of Walter Benjamin, Roland Barthes, Jean Baudrillard, and others.

To document and analyze contemporary digital performance practice, Dixon considers changes in the representation of the body, space, and time. He considers virtual bodies, avatars, and digital doubles, as well as performances by artists including Stelarc, Robert Lepage, Merce Cunningham, Laurie Anderson, Blast Theory, and Eduardo Kac. He investigates new media’s novel approaches to creating theatrical spectacle, including virtual reality and robot performance work, telematic performances in which remote locations are linked in real time, Webcams, and online drama communities, and considers the “extratemporal” illusion created by some technological theater works. Finally, he defines categories of interactivity, from navigational to participatory and collaborative. Dixon challenges dominant theoretical approaches to digital performance—including what he calls postmodernism’s denial of the new—and offers a series of boldly original arguments in their place.