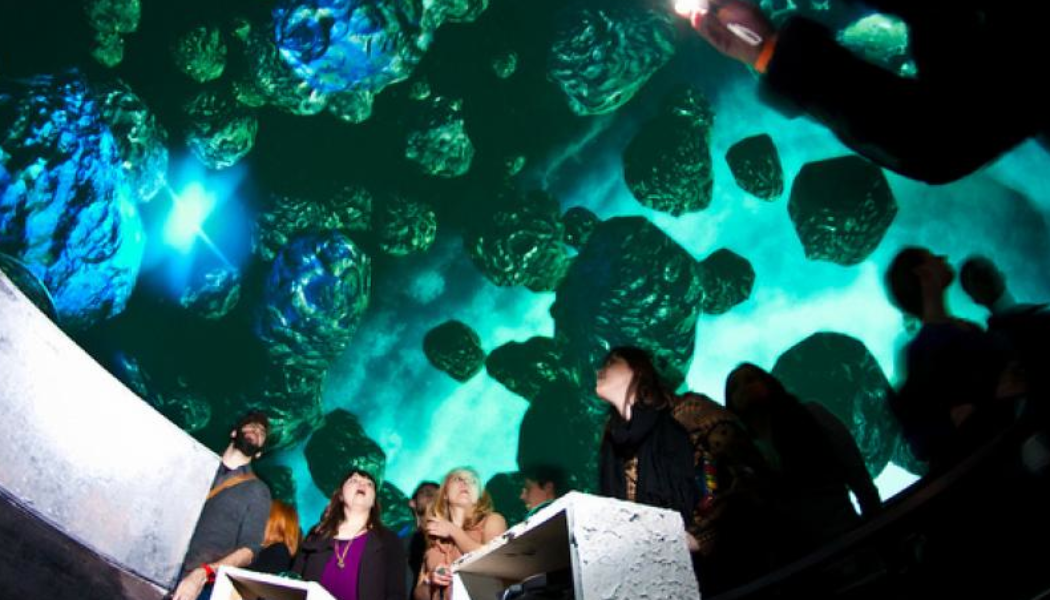 BABYCASTLES SUMMIT
Museum of Art and Design
Friday at 6:00pm until Sunday at 9:00pm

$35 for Weekend Pass for ALL TALKS / WORKSHOPS / BANDS / ARCADE
http://www.brownpapertickets.com/event/257844

Exploring innovation in interactive media and human interaction, the collective Babycastles will host a weekend summit on interactive and immersive arcade game design, in collaboration with Keita Takahashi, game designer at Katamari Damacy in Japan. Including workshops, lectures, interactive environments, and parties, the Babycastles Summit brings together leaders in independent arcades to explore new possibilities in how to engage, alter, and expand social structures.

Inspired by Keita’s kid-friendly play-scape designs and Anna Anthropy’s book, “Rise of the Videogame Zinesters: How Freaks, Normals, Amateurs, Artists, Dreamers, Drop-outs, Queers, Housewives, and People Like You Are Taking Back an Art Form”, …
Babycastles will be building four video game play-scapes designed by Keita Takahashi In association with Kaho Abe, Neil Fridd and Ivan Safrin. They will be on display and available for play throughout the summit at the Museum of Art and Design in 2 Columbus Circle.

The Babycastles summit is a three-day series of talks, panels, bands, hands-on workshops and custom video game installations designed by Keita Takahashi , game designer of Japan’s Katamari Damacy. The summit will be hosted by the Museum of Art and Design from August 24th through the 26th as part of the “Fun Fellowship”.

Talks, Workshops, Panels from 1PM – 6PM
Music in Video Games
Making Things No One Asked For In The Games Industry
Kaho Abe
Why Did You Make Your First Game?
Doug Wilson

ALL BANDS EVENTS: ALL AGES
$10 at the door show for BANDS AND ARCADE only!!!