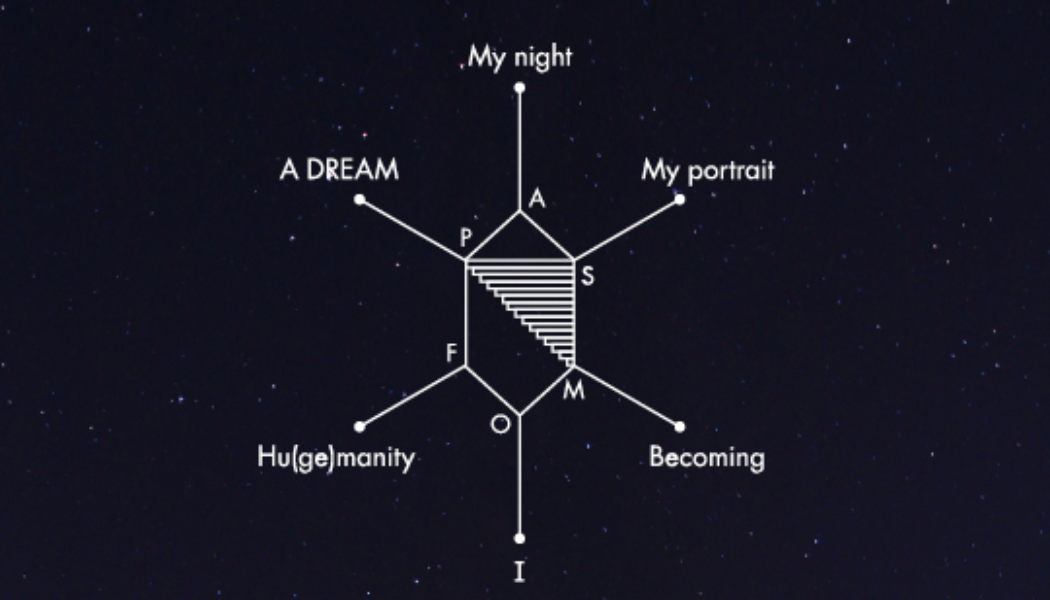 Oh! Deep sea – Corpus III is part of a longer cycle by the Greek choreographer Kat Válastur, inspired by Homer’s Odyssey – in particular by the King’s visit to the realm of the dead, which he enters as a living man and where space and time become meaningless.

Over 2500 years later, in choreographic researche she derives very topical questions about human existence from the ancient epic: how can one make death experienceable on stage as an elementary condition as part of life?

Here for Kat Válastur it is not a question of the narrative performance of one of the oldest and most influential works of western literature. Rather, in a precise and slender act of seeing, observing and participating, she tracks down hidden archetypes and dissects biographical tales, recollections and images in expressive, minimalist movement sequences.