In Performance: Jack Ferver’s All Of A Sudden (NYC)

By Caden Manson (Editor In Chief)on May 1, 2013
Comments Closed 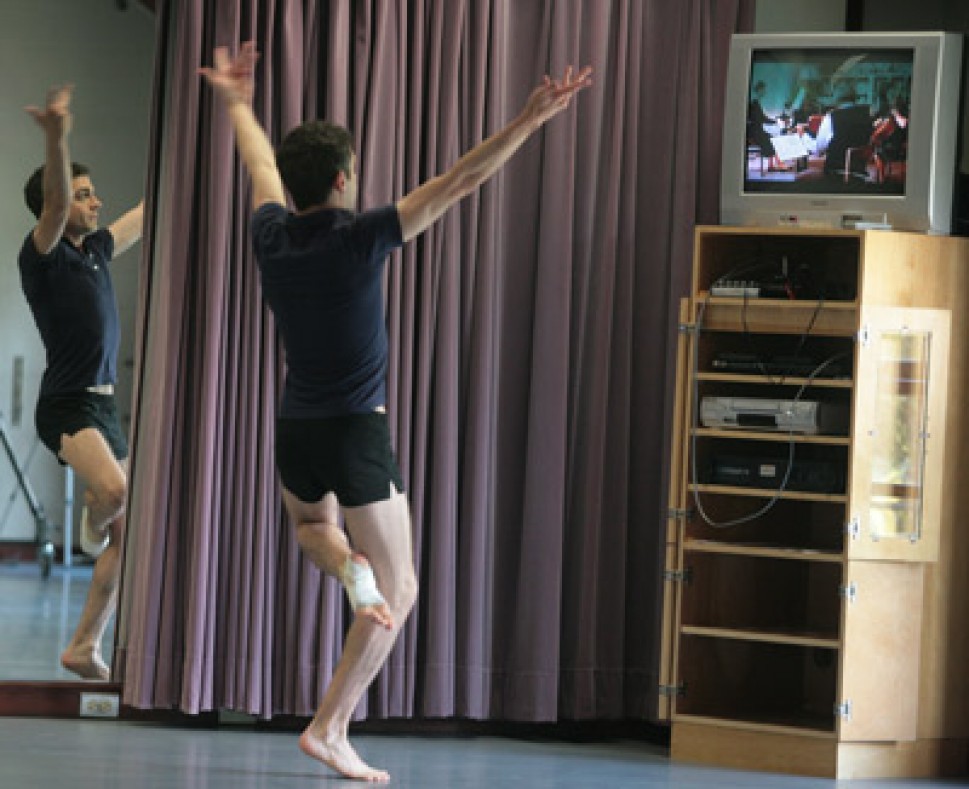 All Of A Sudden is a new collaboration between choreographer Jack Ferver and collaborator Joshua Lubin-Levy, based on the film (also a play) Suddenly Last Summer by Tennessee Williams, about a young girl driven insane after witnessing her cousin’s murder and the doctor who attempts to help her. The two are joined by performer Jacob Slominskiin a work that hysterically shifts and breaks apart notions of play-acting, role playing, and friendship, exploding the moment when we are so overwhelmed we must ask for help, where reality becomes so heavy we bring in others (real or imaginary) to help shoulder the burden.