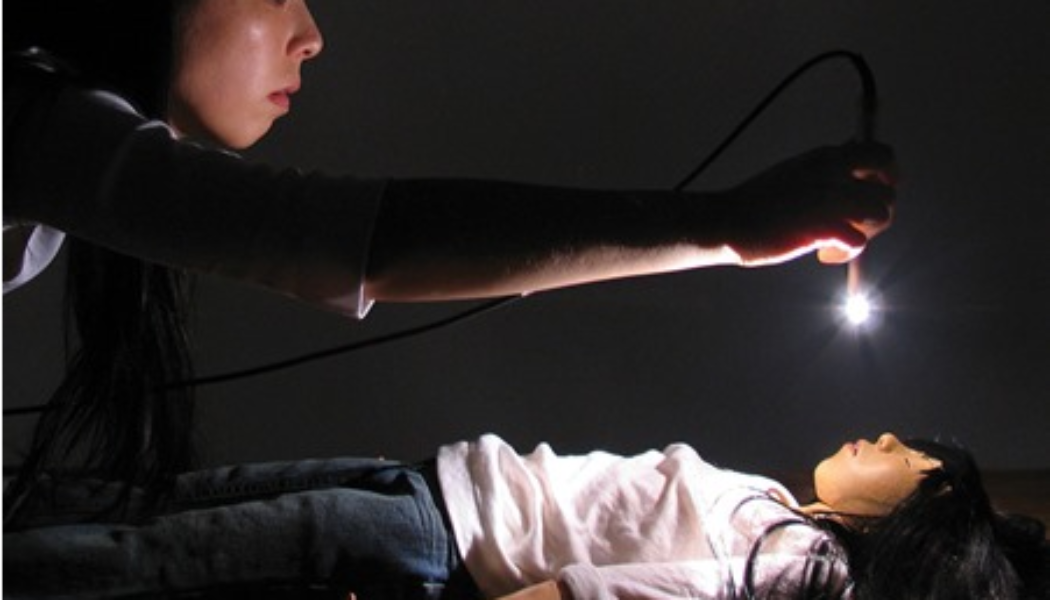 The International Festival of Puppetry and Animated Forms – FIMFA Lx is one of the most important festivals of puppetry and theatre in Portugal. Running since 2001, the festival is organized and produced annually by the puppet company A Tarumba-Teatro de Marionetas which is celebrating its 20th anniversary.

Since its first edition, confront and innovation are characteristics of this event, by presenting a programme that combines the newest technologies with the most traditional puppet companies, and projects with very elemental techniques, performed in an experimental and contemporary way. FIMFA Lx is an artistic project, open to new tendencies, of international dimension presenting an artistic and technical high-level programme, with a very contemporary point of view.

On the thirteenth edition, running from 17th of May to 9th of June, the highlights of FIMFA Lx13 will be Gilbert Peyre, Cie Gare Centrale, Cie Mossoux-Bonté, Stuffed Puppet Theatre, Naoko Tanaka, Laura Heit, L’Ateuchus, Meinhardt & Krauss… Other activities like meetings with the artists, exhibitions or a workshop for professionals are also included in the programme.

The Festival aims to introduce different styles of puppetry and an artistic transversality by presenting a big diversity of techniques (shadows, objects, full-view manipulation, visual theatre, etc.), to the Portuguese audience, and to be a moment of shared experiences to artists and performers.

In each edition, FIMFA intends to bring together the interest of artists, critics and theatre programmers, creating relations between directors and public, arts and languages, theatre and schools, universities and institutions. The Festival won the 2010 Critics Award given by the Portuguese Association of Theatre Critics.

Pedro Manuel (Portugal / Netherlands)
Two actors, while shooting a movie, had to start a new scene after had supposedly ran a long distance. One of the actors went running before shooting the scene to feel tired. When he came back, sweaty, breathless, ready, the other actor asked: "Why don't you just pretend?"For me, theatre is about pretending but, at the same time, experience becomes the best performance.