Interview: the Arab-Hebrew Theater of Jaffa 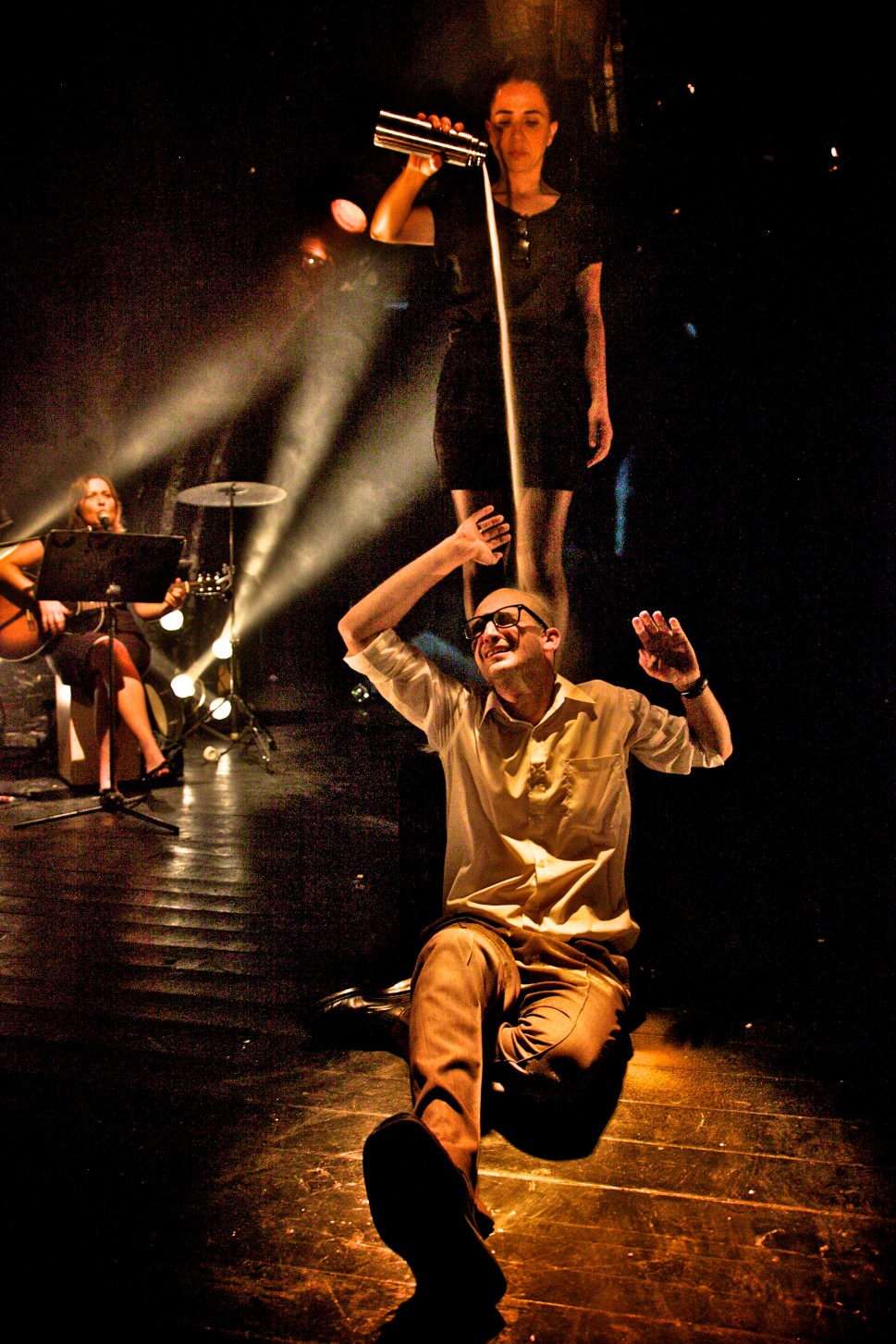 On the occasion of their USA premiere of EYES, a theatrical-musical journey based on the poetry of Mahmoud Darwish, this weekend at Between the Seas Festival, we are discussing with Lily Ovadiah, member of the Jaffa Theater – The Arab-Hebrew Theatre Center.

Excerpts from an interview to Flavia Zaganelli

Tell us more about the performance you are bringing at Between the Seas Festival. How was it created? What inspired it?

Jaffa Theatre is a theatre that deals with the question of meetings between the Jewish culture and the Arab culture. The idea is to meet “the other” through culture. Mahmoud Darwish is the most popular poet among the Palestinians. The Israeli Jews don’t know his poetry; they only know that he was a member in the P.L.O. 15 years ago, one of his poems was in the high schools literature program. But later on the right wing government canceled it. We discovered that Darwish was a wonderful poet. (He died 7 years ago), He wrote beautiful love poems, and poems that reflect the existence of the Arabs in Israel. He had interesting relations with Israelis and was inspired by Israeli writers. He himself said that he is writing the same things like the Jewish poet Yehuda Amichai but from a different narrative. Our goal was to let the Israelis meet his poems and through that to be more understanding to the Palestinians.

To the extent that your performance is connected to the Middle Eastern culture and politics with all its peculiarities and problems, how do you expect the NY audience will react to it?

We feel it’s important for Americans to see firsthand that there are points of cooperation in the arts between Palestinians and Jews in Israel. We don’t all try to occupy and fight each other. Our theatre has been functioning for almost 20 years. Also, it will surprise many to know that the theatre gets some funding from the government, that on the one hand has kept high school books from including Darwish’s poetry but on the other supports a theatre that produces such a powerful presentation of his art.

We were born in the Mediterranean and we live there. That is our childhood memories and our daily life. My father was born in Greece, I lived among people that spoke Spanish, French, Arabic and Hebrew. Our music is a mixture of all these cultures.