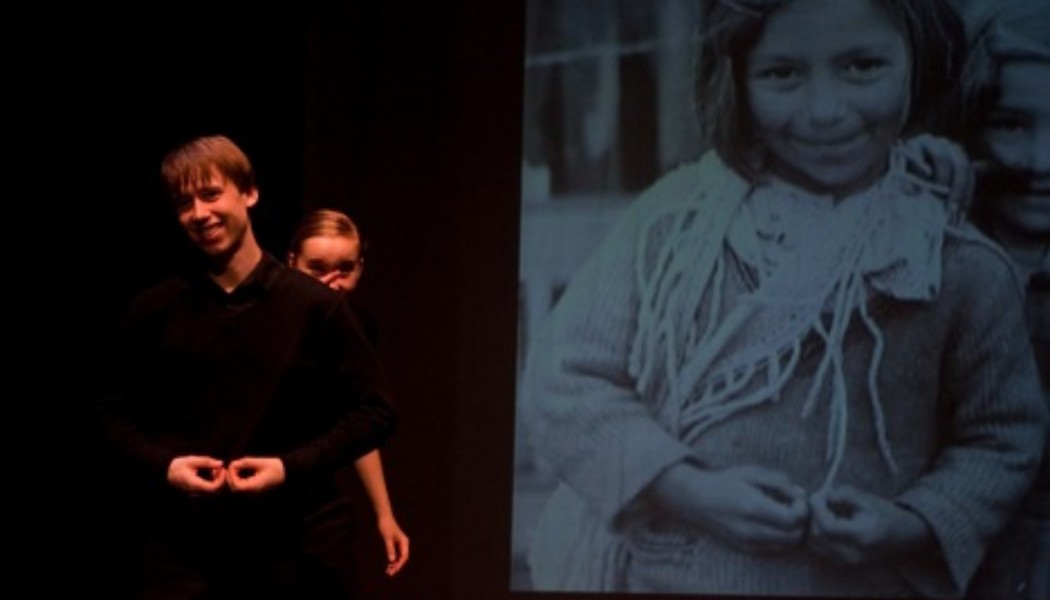 Daniel Linehan presents a new karaoke-style performance for two dancers, Anneleen Keppens and himself, in which words from a prepared script are projected onto the back wall of the Performance Room. As the dancers read the text, they execute hundreds of detailed movements which have been meticulously designed in response to the score of spoken words. The dance accentuates all of the strange rhythms hiding within everyday speech: the hesitancies, interruptions, and stutters. Its aim, as in any good conversation, is to generate a continual emergence of difference

Dancer and choreographer Daniel Linehan considers the boundaries and commonalities between dance and non-dance forms using recorded and projected video images. He plays with texts, movements, images, songs and videos to create text and dance-based performances.

He previously worked as a dancer and choreographer in New York before moving to Brussels in 2008. In Brussels he completed the Research Cycle at P.A.R.T.S. As a performer, Linehan has worked with Miguel Gutierrez and Big Art Group, among other artists. He was also a 2007–8 Movement Research Artist-in-Residence.

His most recent works include Montage for Three (2009), Being Together Without Any Voice (2010), and Zombie Aporia (2011). Gaze is a Gap is a Ghost premiered at deSingel in October 2012. Linehan is currently an Artiste Associé 2012–14 at deSingel (Antwerpen, BE), New Wave Associate 2012–14 at Sadler’s Wells, London and Artist-in-Residence at l’Opéra de Lille, France, since January 2013.

Enter the online BMW Tate Live Performance Room viawww.youtube.com/user/tate/tatelive at 20:00 in the UK and exactly the same moment across time zones on the specified dates:
15.00 on the East Coast of America
21.00 in mainland Europe
23.00 in Russia.