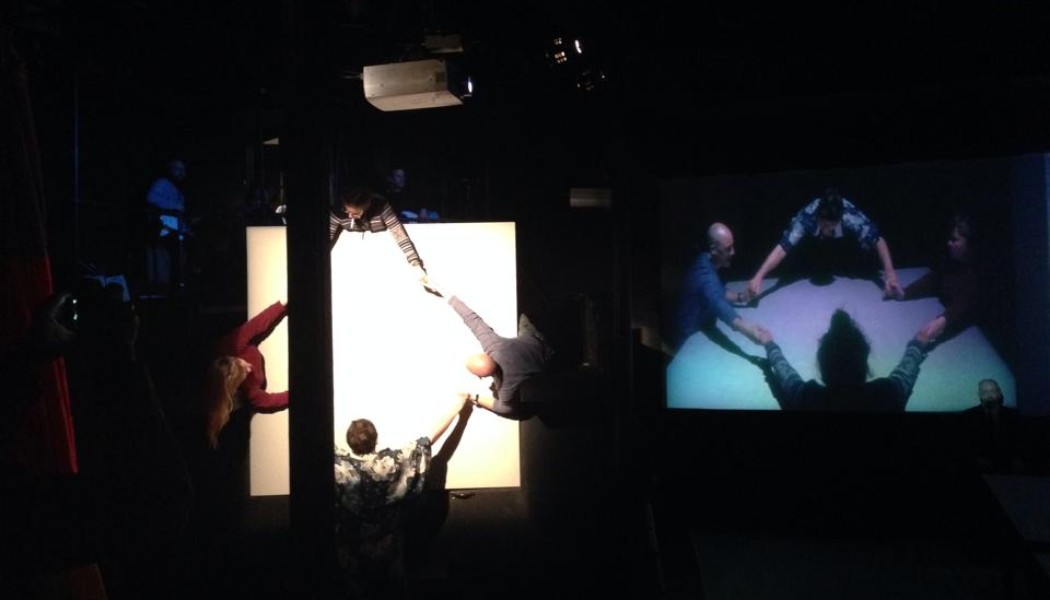 John Jesurun brings his legendary “living film serial” to the Incubator Arts Project this Spring. Starting as a 20-min film in 1979, Chang in a Void Moon grew to be a weekly series at the Pyramid Club from 1982-1983, since then episodes have been performed in Zurich, Berlin, Munich, the Performing Garage, the Kitchen & La Mama. Chang… revolves around the exploits of a businessman by that name and his schemes to defraud the Peters clan, a wealthy family steeped in severe dysfunction and the production still follows a rigorous work schedule of writing a new script, rehearsing and performing all in the span of one-week. Jesurun will bring three brand new episodes to the Incubator this Spring, the first since 2005.