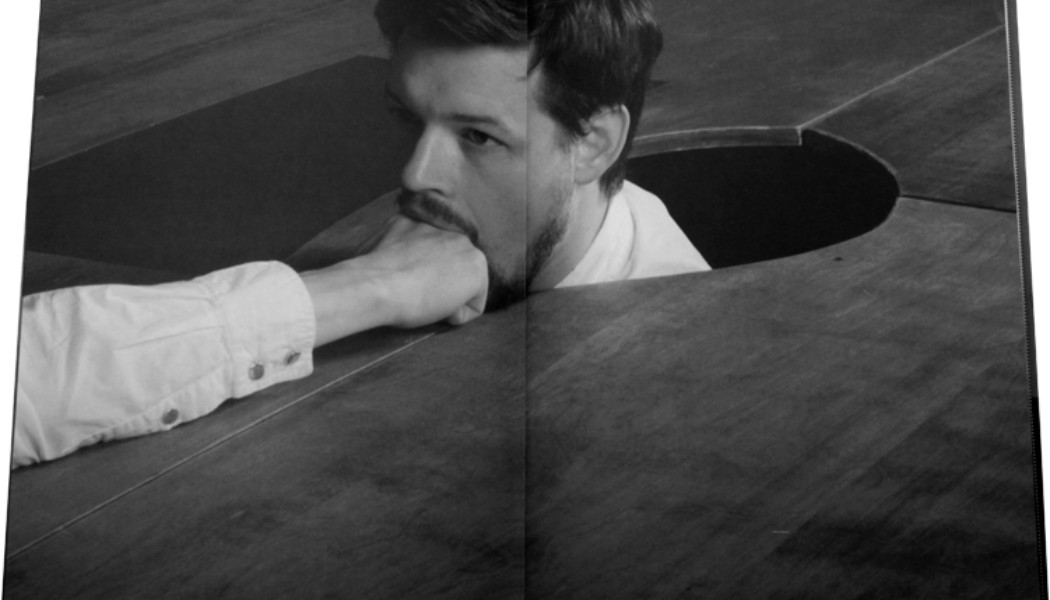 ATOM-r‘s The Operature is a durational live performance, installation and augmented reality poem that engages histories of forensics and anatomical science and spectacle. The work’s choreography, objects, text, and overall form and structure are influenced by research into a range of historical archives including early modern anatomical theatre, Frances Glessner Lee’s miniature crime scene re-enactments known as the Nutshell Studies of Unexplained Death, and The Stud File, a methodical record of the sexual exploits of Samuel Steward, a 20th century tattoo artist, pornographer, and friend of Gertrude Stein.