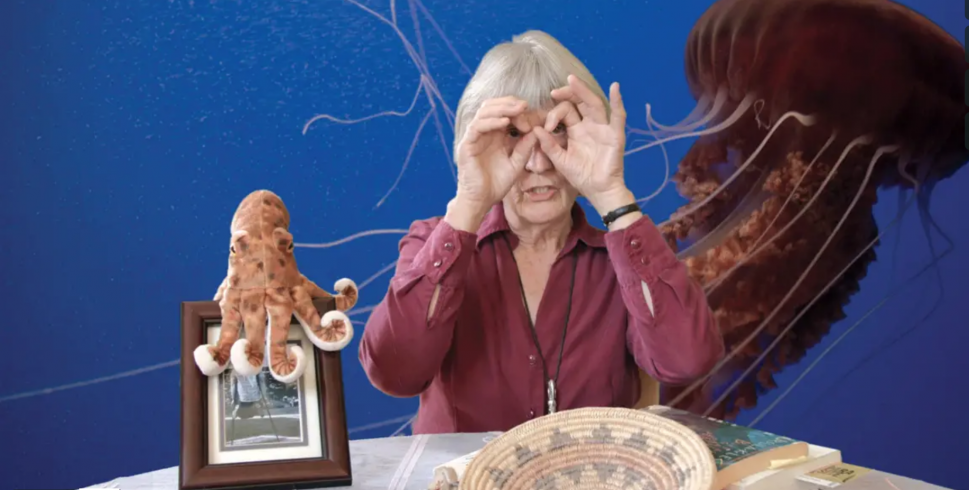 Performance Space New York has announced their fall season and for the next three months artists and audiences will be exploring worlds that extend beyond human perspective, disrupting traditional conceptions of humanity. Rather than positioning human consciousness as the primary source and content of all art making, the contributions to the Posthuman Series often blur the distinction between ‘the human’ and its other: namely nature, technology, animals, and gods.

In light of dramatic technological and scientific developments such as artificial intelligence and genetic engineering, the idea of an autonomous human being with agency over the world is rapidly becoming obsolete. Are you really more in charge of your communication than the algorithms and language programs in your smartphone? Is the artificial organ that keeps you alive not a part of your body?

From a political point of view, too, the concept of the human demands revision. As an invention of Renaissance humanism, the classification ‘human’ has implicitly always been reserved for white heterosexual men, and has therefore rationalized the exclusion and oppression of those who don’t fit into that narrow category. Likewise, the reckless dominance exerted by homo sapiens over nature and all other life forms has paved the way for the ecological crisis we are presently facing—tragic proof that humans are not entirely independent from their environment after all.

Theater and performance are by definition anthropocentric. Shakespeare has been lauded as the inventor of the human, and we go to the theater to watch human bodies perform, reflecting our own humanity back to us from the stage. In that respect the Posthuman Series envisions an alternative space for a theater that reacts to the changes of its time by challenging the very idea it is based on—the human—and embraces the nonhuman, alien, and unexpected.